One Sunday not long after they arrived in New Zealand, they decided to walk across the street to check out our church. 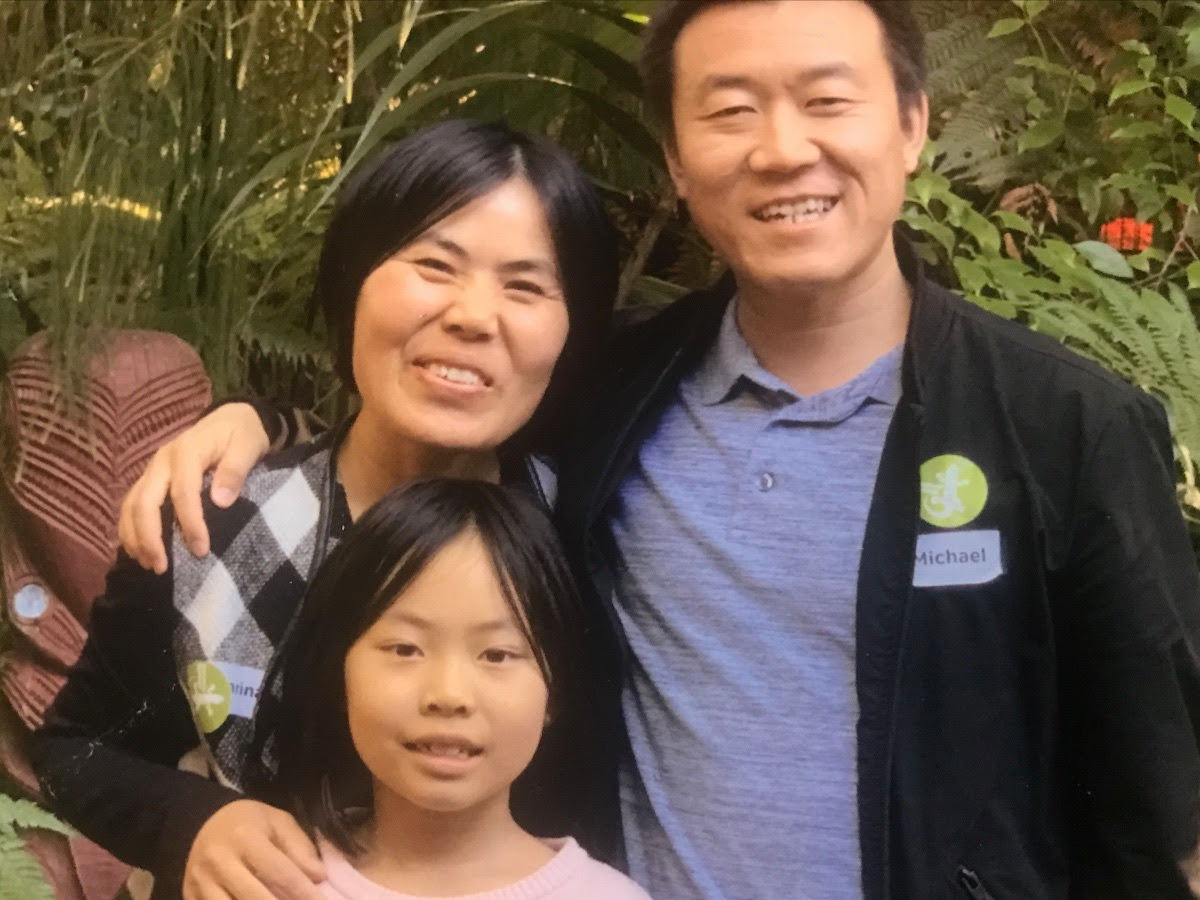 Randy and Miki Brooks, serving in New Zealand, share the transformation of a couple who have recently started attending their church:

I want to tell you about Marina, Michael and their daughter who live across the street from the school where our church meets. They only recently immigrated from China to New Zealand on temporary visas. Their first language is Mandarin, but they also speak English, although they can read English better than they speak it. Both of them grew up in small Chinese villages and only moved to the city as young adults. So moving to New Zealand was a very big step.

One Sunday not long after they arrived in New Zealand, they decided to walk across the street to check out our church. To this day I don't really know exactly why. I guess they were just curious. Marina had met some Christians in China, but she didn’t personally understand Christianity.

Ever since that first visit Michael and Marina have attended church regularly. But more than just attending church, they got involved right away. They showed up early on Sunday mornings to help set up the church and attended almost every event. Marina said to me, “we love to be around Christians, they are nice.”

One of the events they attended was Life Skills. Life Skills is a course that Miki leads and I also attended as a Life Skills coach. Their smiles, laughter, and curiosity about all that we discussed were contagious. What a joy it is to talk with them!

The course speaks to the practicality of God and they were both happy to engage but still didn’t know if it was for them. However, it was fascinating to watch how God was moving in their hearts and minds. One of the topics in the course deals with developing healthy relationships. For Marina, it was eye-opening for her to understand things like the five love languages and to read scriptures about loving relationships. Michael and Marina both smiled as they shared that this had changed their marriage.

After Life Skills Marina wanted to know more about this Jesus but wasn’t sure if she fully understood the English. She was also too embarrassed to admit this so she went to a Chinese pastor. He confirmed that Jesus wants a personal relationship with her and asked if she would like to be baptized! Her words, “Now that I accept Jesus the Bible makes so much sense and prayer is much better!”

Recently, Miki invited Michael and Marina to a family camp. But they were not sure they could get time off from work. A few days before camp, Marina called to let us know that they were able to go. It was during this conversation that Marina also slipped in the great news that she had gotten baptized! Her joy was evident and she was so excited to tell us. She thanked us over and over for talking to her about God and Christianity.

So as we praise God for Marina’s new found faith, please also be praying for Michael. He says he likes Christianity and even thinks that he believes in God, but he just doesn’t know if he is ready to give himself fully over to the Christian God.