Where God is discovered and hope comes to life. Books Change Lives!

Extending the Kingdom of God through books, resources, and relationships. 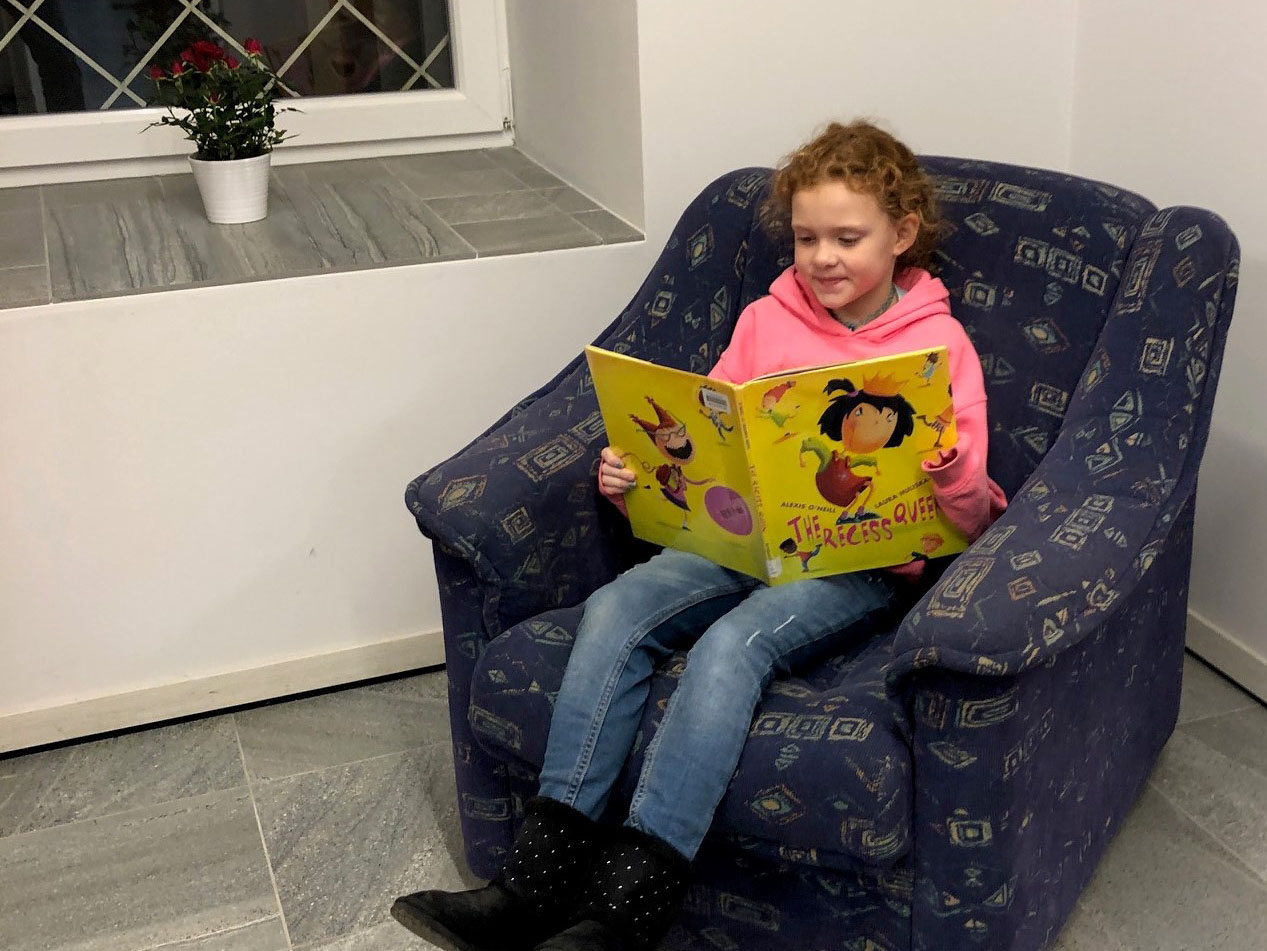 For 15 years, Willard Black trained Christian leaders behind the Iron Curtain in Eastern Europe. When the Curtain came down and the atmosphere was changing, Willard asked the question: How do we change the ministry to become more effective? The answer: Christian libraries. Although many Christians were now allowed to enter Eastern Europe, Christian resources were few and far between. In 1999, Open Door Libraries (“ODL”) welcomed patrons to its first location in Prague, Czech Republic. The libraries were created for two main reasons. First, to provide resources. Second, to provide a space for churches and ministries to meet. Over the years, an additional purpose of the library became apparent: to provide a connection point with non-believers. Now 22 years later, three libraries stand open in Prague, Berlin, and the Middle East. Each one has its own stories and examples of how resources and relationships are providing an opportunity for the Gospel to be shared.

Open Door Libraries is a proud ministry of New International. 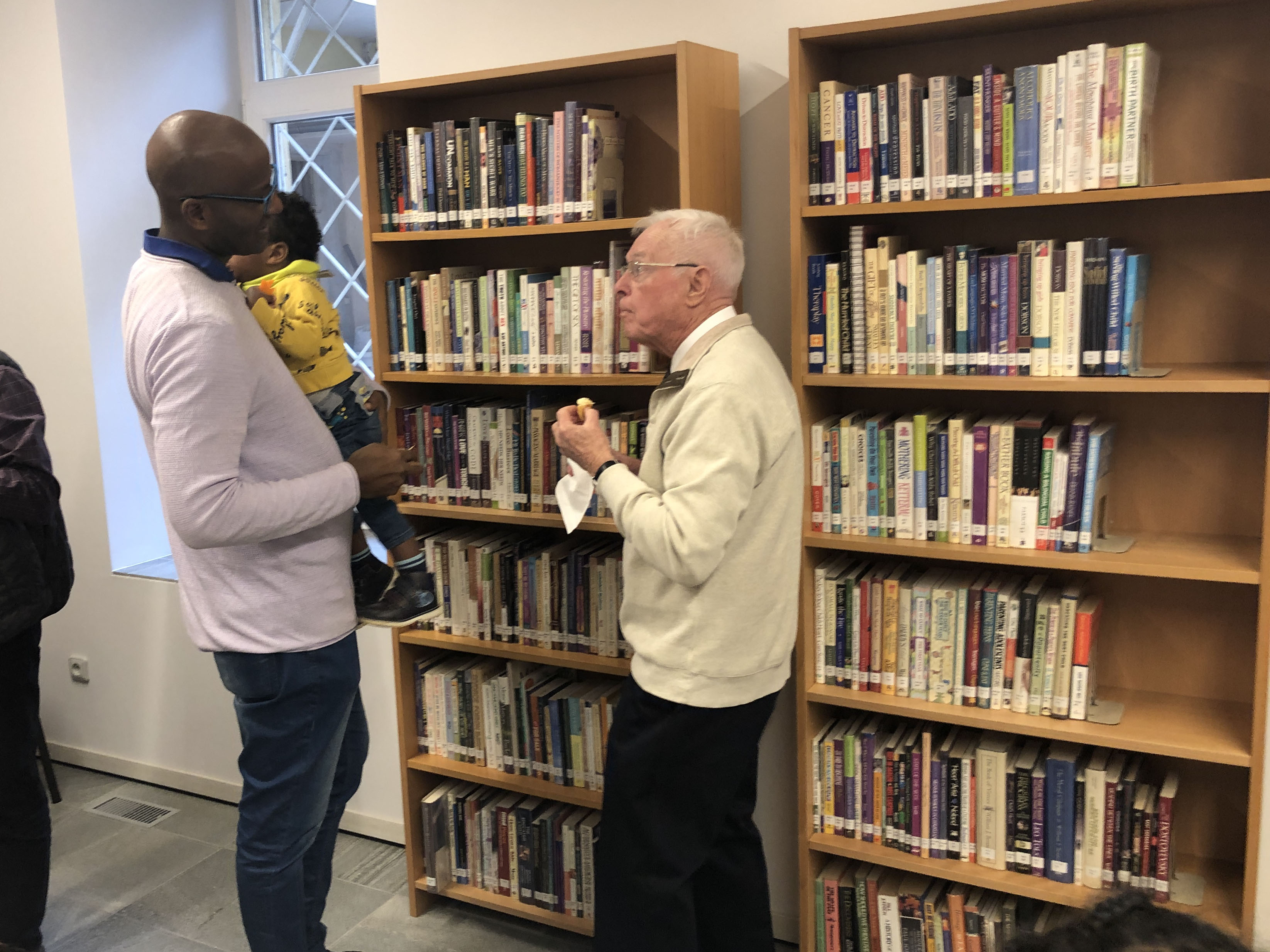