We saw an example of what true Christian community looks like. 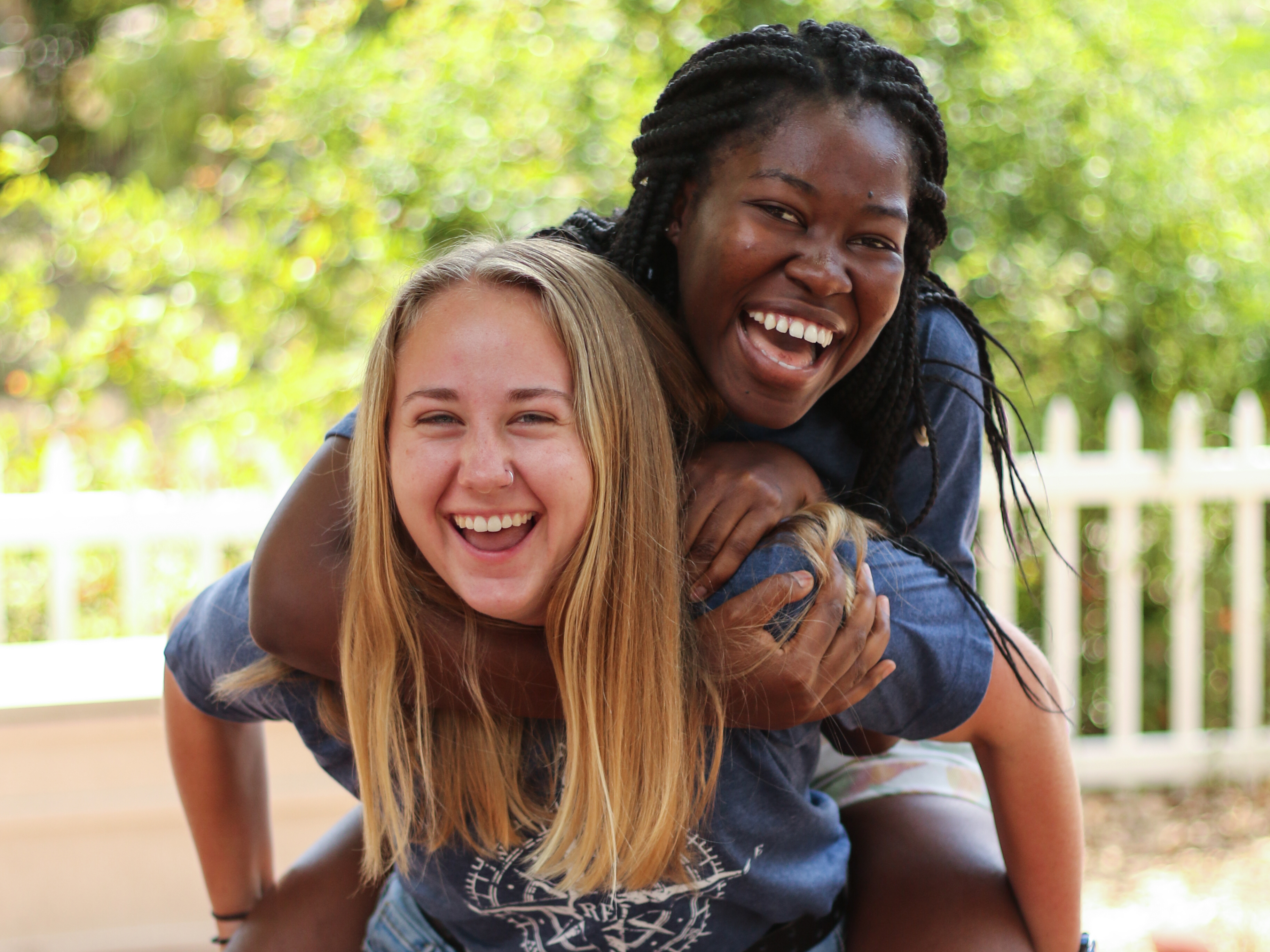 On Sunday, Lorvena and I went to our first Liberian church service! We were a little nervous about going because the compound where we are staying is surrounded by churches that are up early in the morning and go late into the night with loud repetitive music and loud prayers, which is a common practice in some Liberian churches. Not to mention, it is HOT in Liberia and church is outside. But what we found at church was a group of believers who were committed to the Lord and His Word. In preparation for our time in Liberia, we read the book of Acts which describes the early church. We felt that this church mirrored closely what the early church was like. One part of the service that we were really moved by was an offering that they took for someone in the church that needed it. It reminded us of Acts 4:34-35 which says “There were no needy people among them, because those who owned land or houses would sell them and bring the money to the apostles to give to those in need.” Although we cannot say for sure that there was no one left in need after the church service, we saw an example of what true Christian community looks like. The Liberian church is cognizant that their members may be in need, and they took practical steps to bless their brother. We were also moved by the power of the Word of God to bring people together in a closer walk with the Lord. In this church service, all of the amenities that come with the American church were stripped away. There were no coffee and donuts, no professional band, no fancy stained glass, and no air conditioning. There were not even any walls, but rather a few wooden poles in the ground covered with branches. The important thing about the church was that it was just a group of believers, filled with the Holy Spirit, excited to learn and grow in the Lord. This reminded us that the Lord and His Word are sufficient for community and growth. As we enter into this next week, we are excited to continue to learn and see what God reveals to us!