Life Is So Much Better His Way

God's plan is better and He keeps on proving this to me. 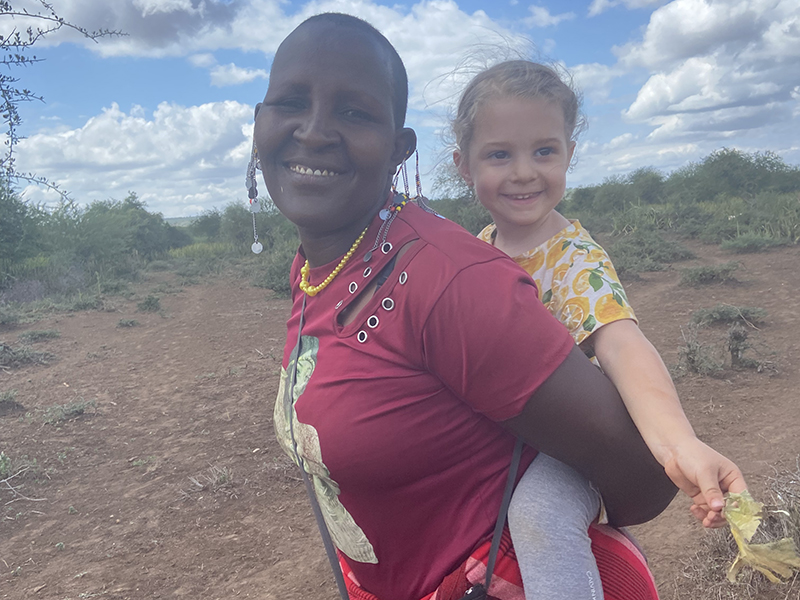 When I was little, everyone would always ask “what do you want to be when you grow up” or “where do you see yourself in 10 years”, and I remember always having solid answers and plans for those questions. In high school or even middle school, I had a plan or vision for what I wanted and assumed my future would look like. Let me tell you, pursuing missions in Africa was not at all a part of those plans. However, even before God called me to go to Kenya, I  realized very young that plans change. In fact, not only do plans change, but people change, circumstances change, and even the world we live in changes. Something I have found much comfort in during my time here is that even though change is happening all around me, He remains the same and God’s plan for my life is even better than anything I could ever come up with on my own.

Before arriving in Kenya, I had an idea of what we would be doing, what our living arrangements would be like, and even what sorts of foods we would eat because I have been there before. However, after arriving I realized that my idea was not entirely correct. Where I thought I would be ministering to mommas in the villages and being mom to my own kids, I have actually gotten to do so much more than that. I have had the opportunity to share the Gospel with students in a secondary school and with young girls in a primary school. I have also gotten, alongside my children and team, to go into villages and meet the people there and pray for their families by name. While I thought I would be living in a tent all summer and eating rice and beans, we actually have slept in a home every night since we arrived and we have eaten a wide variety of delicious meals that we have cooked ourselves and that people and staff have cooked for us. What I expected this summer to look like is not exactly what we have experienced so far, but that is not at all a bad thing. I had an expectation for all the things God would do in and through me, my family, and team, but what He has actually done is even more remarkable. His plan is better, and He keeps on proving this to me. 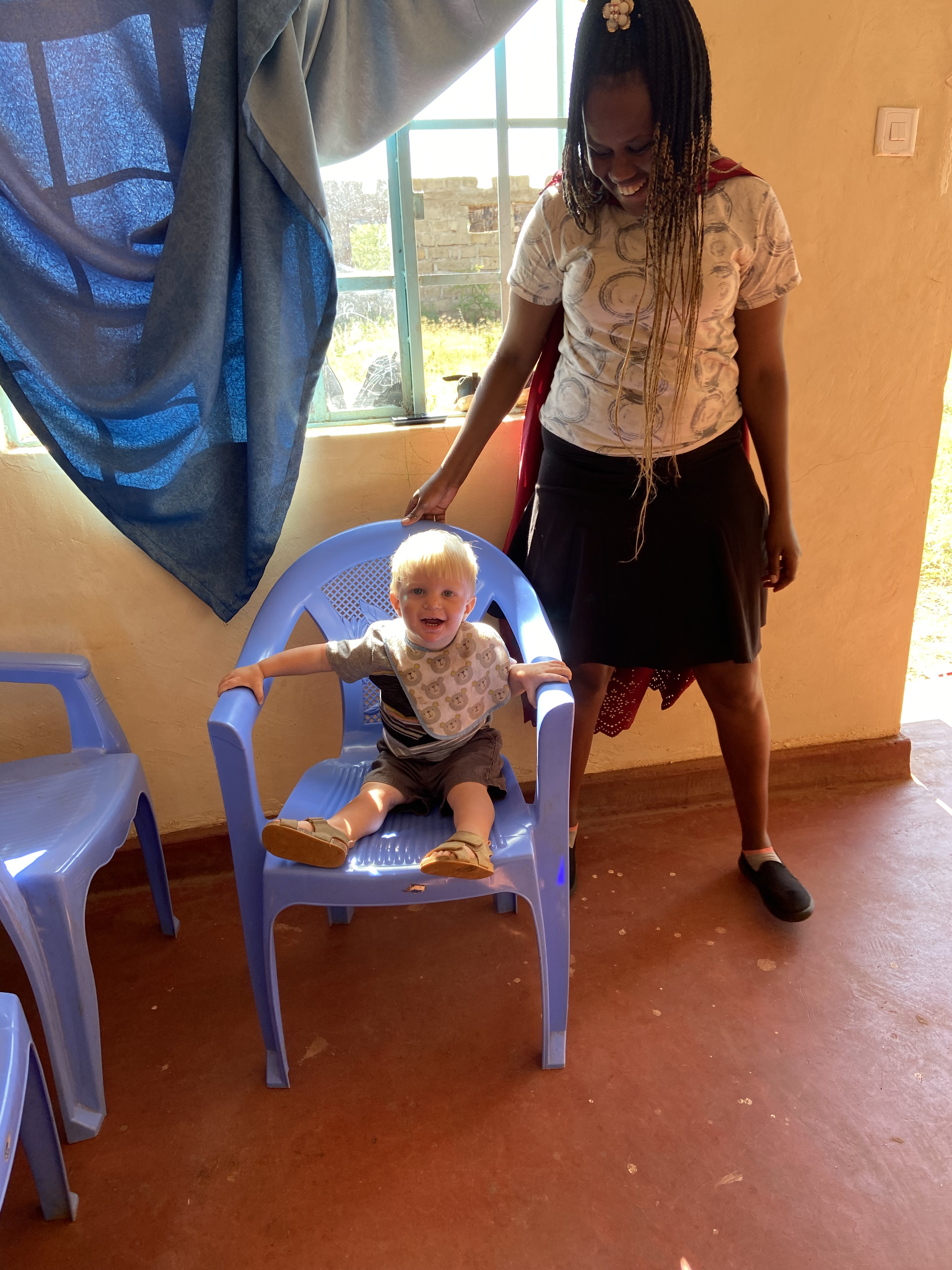 This past week I was presented with the opportunity to speak to a group of primary school (middle school) girls about the importance of finishing school. The first thing I asked them was what did they want to be when they grew up? They all raised their hand to answer and the few that I called on said they wanted to be an optometrist, a lawyer, an artist, a court judge, and a pilot. What big aspirations these young Kenyan girls have! Throughout our discussion we talked about how God has placed good desires on their hearts and passions in them that He can use to grow His kingdom, and how because of Jesus they have the strength to conquer their goals and finish well. Though Satan will try and distract us with wrong paths, God’s plan for our lives is way better, and He has already won the battle for us. It brought extreme joy to my heart to be a vessel for the Lord and to speak His truth to them. I did not think that was how I would be used by Him this summer, but wow am I blown away by His plan and the privilege I have of being a part of it. 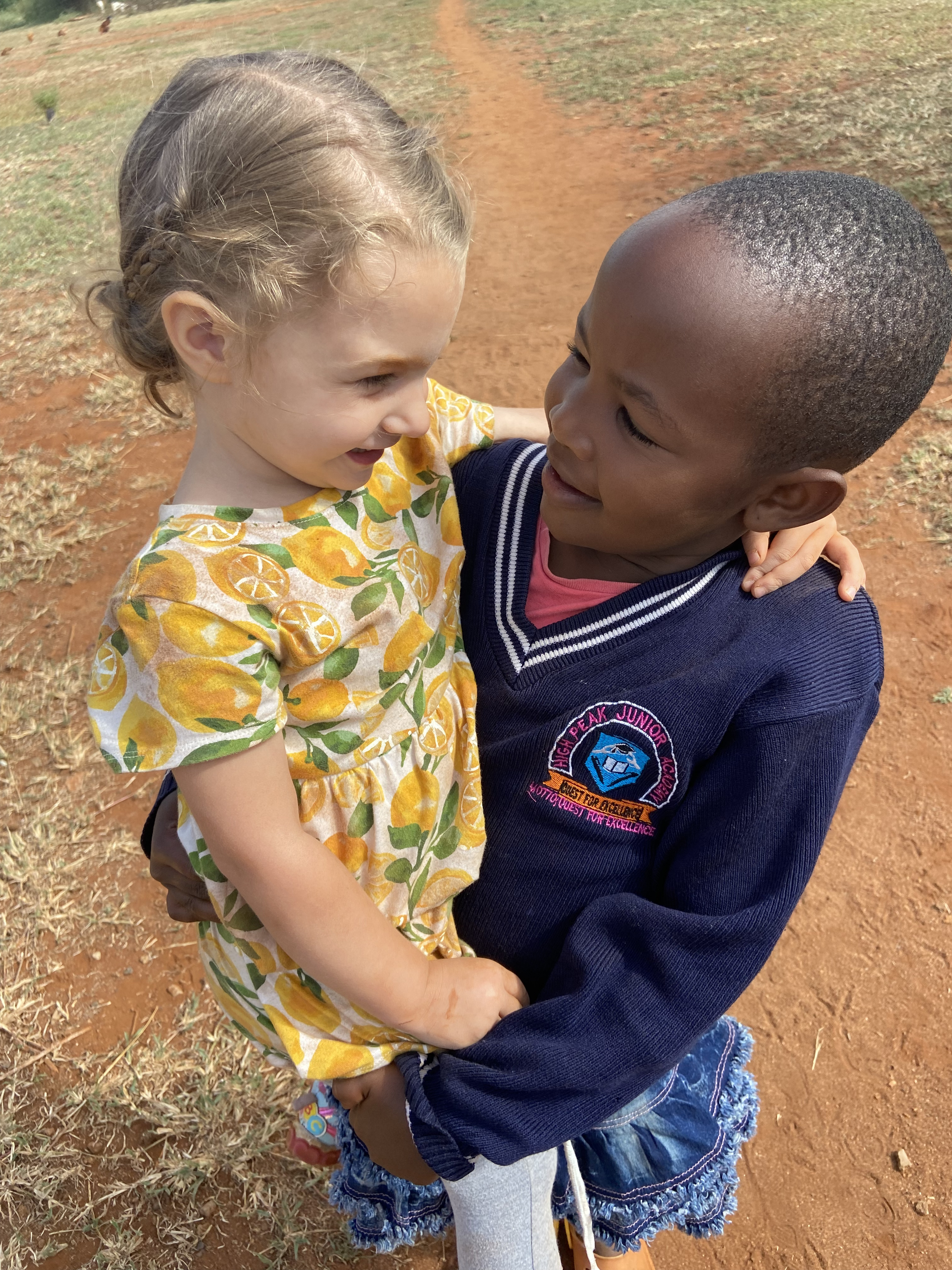 I have learned so much about myself and Jesus on this trip and it has only been one month. I have seen the love of Jesus through the people here who so openly and willingly invite me and my little family into their lives even though it’s only for a short while. The local kids play with my kids and carry them so I don’t have to, and they are all just so helpful. Friendships are being made and meals are being shared. Hellos and goodbyes are being said and beautiful moments are turning into memories. Through all the happy and all the sad, I am learning to embrace the changes that are happening and to truly trust the Lord with my life and my family’s future. After all, life is so much better His way!

Jeremiah 29:11 “'For I know the plans I have for you' says the Lord, 'plans for your well-being, not for disaster, to give you a future and a hope'.” 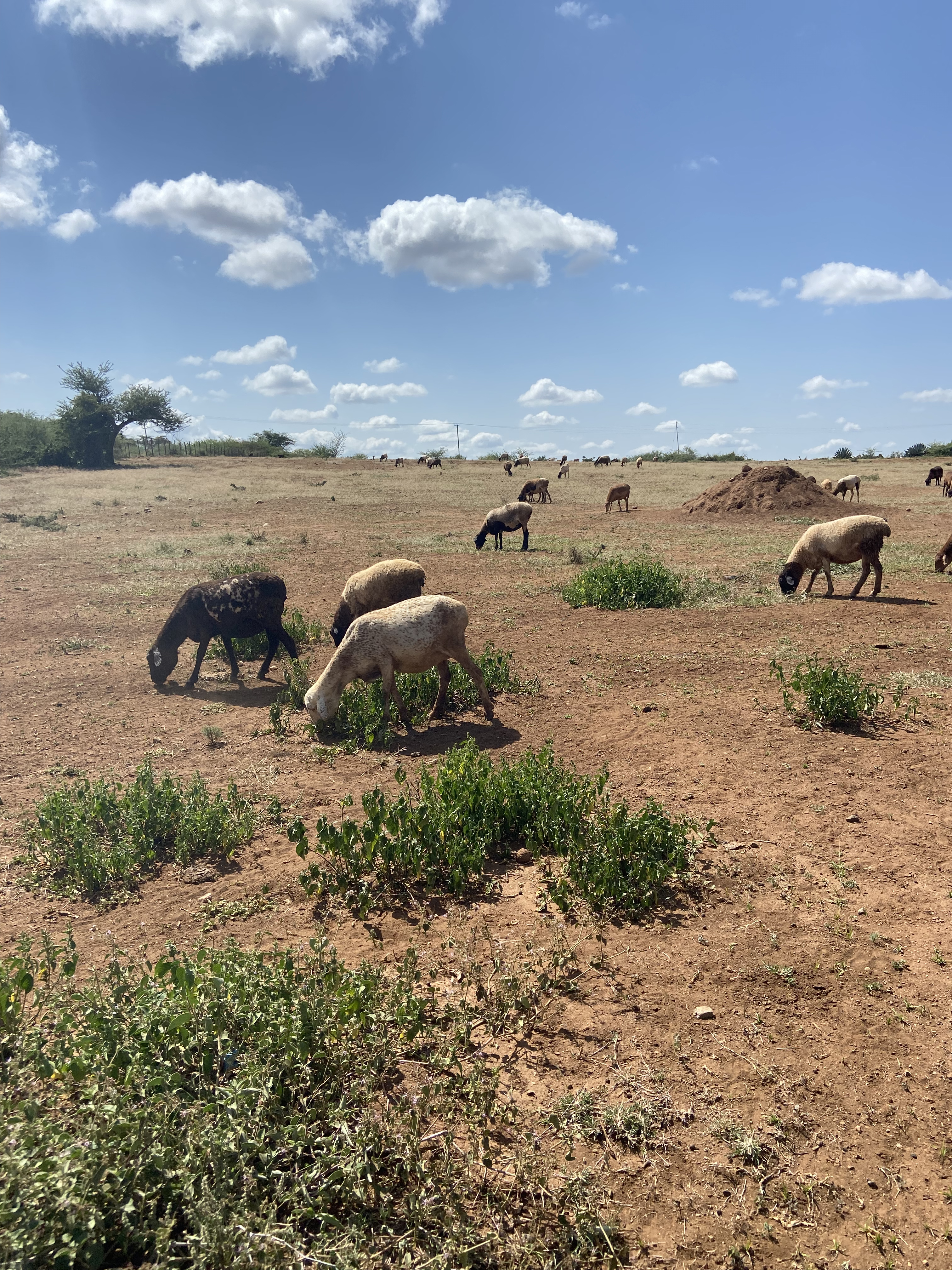