He Knows My Name

They will know that they met you because of the God you love. 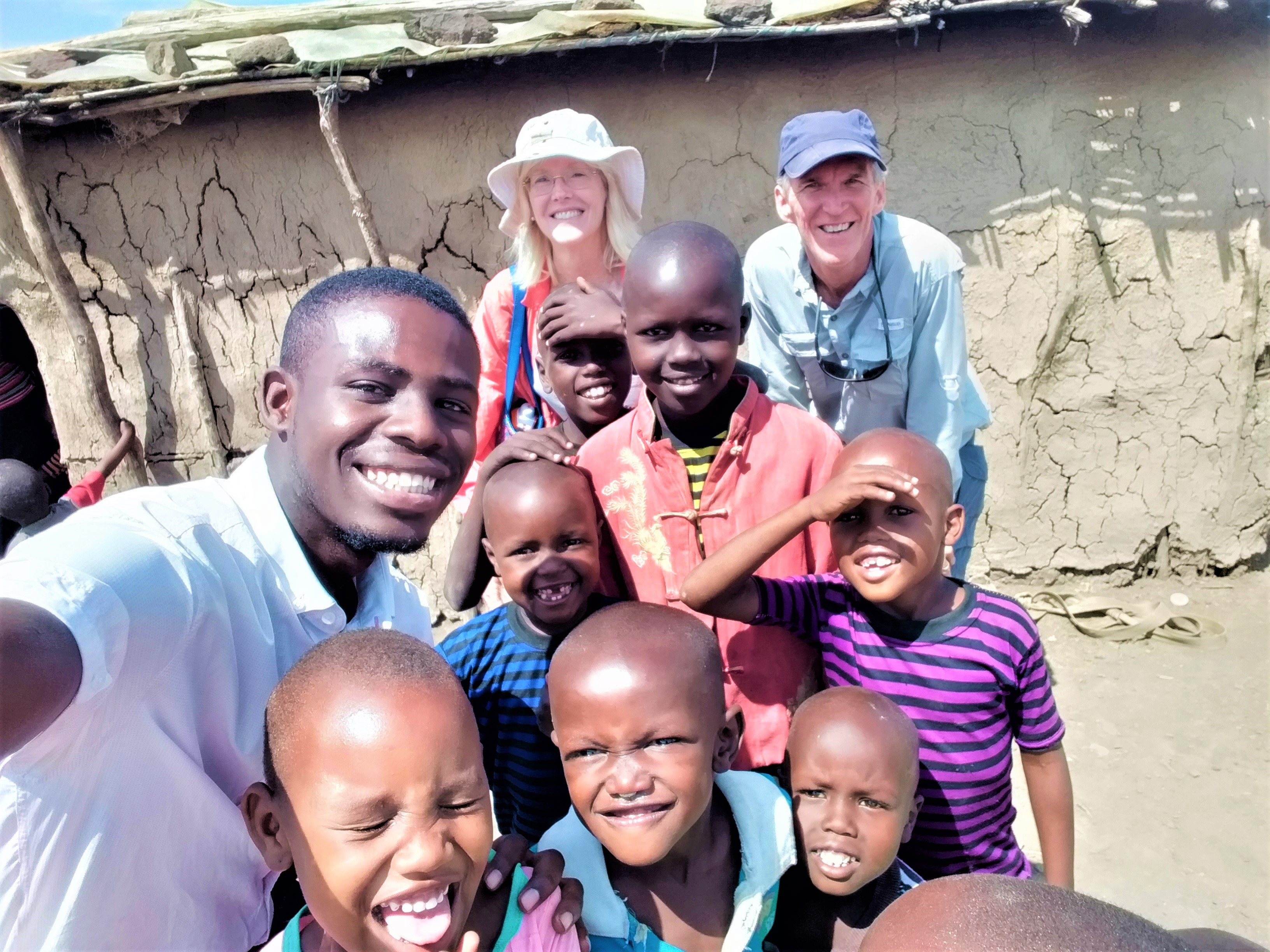 Tom and Vicky Hall write about the impact they had, through God's love, at a children's camp in Kenya.

Three meals a day; fresh drinking water; a warm shower; a mattress to sleep on – all things that many around the world take for granted.

But not so for the nearly 100 Kenyan children who came by bus from the rural Maasai communities in August 2019 and spent a week at Children’s Camp here at Africa Hope. Many had never traveled outside of their own village, except to walk long distances to school or to fetch water. Every day we ate, prayed, worshiped, danced, studied the Bible, performed dramas, played games, did crafts, had group discussions, loved on one another – and then repeated.

On the first day of camp, Naishoo, a 13-year-old girl, approached Vicky and me with a big smile and said, “I remember you both – you were here at camp in 2016 and so was I!”

Her memory was indeed correct. We had visited Africa Hope for the first time in December 2016, along with a short-term team from Florida who sponsored the camp. Nearly three years later, here we were again – now serving as first-time, full-time missionaries on the Africa Hope staff. And Naishoo was here again. I wish I could say we remembered her, but with so many kids at the camp and with so many experiences in between our two meetings, such was not the case.

About a month after this year’s Children’s Camp, Africa Hope hosted a team from the USA. We traveled with them to the village of Elengata Entirit, one of the most distant communities where Africa Hope serves. During the welcoming ceremony, as all the visitors were seated together listening to the community leader's speeches, I heard a small voice coming from the large group of children gathered behind us. Someone was calling my name, “Tom! ...Tom!” I thought, "I’ve never been to this place before... no one here knows my name?" I turned, scanning all the young faces behind me as they pressed in closer. Finally, I made eye contact with a grinning young boy who was waving and quietly calling, "Tom... Tom!" After a few seconds, I realized that he was one of the youngsters who had just attended Africa Hope Children's Camp back in August.

As I reached out to shake his hand, I was suddenly overcome with emotion as I also recalled the words of a dear friend who had sent us an encouraging email just a few days earlier, in response to our newsletter which highlighted our August 2019 camp.

Her words: “I’m realizing that you would never be able to remember every one of those children that came to camp or that you meet in their villages. But every single one of them will remember you two. And they will know that they met you because of the God you love."

The God I love knows my name. And He knows your name. Will others know your name because of the God you love? And will they come to know His name as the God they love? That’s my prayer for you. Let it be so.