I had only dreamt of combining my two favorite passions of cycling and missions together. 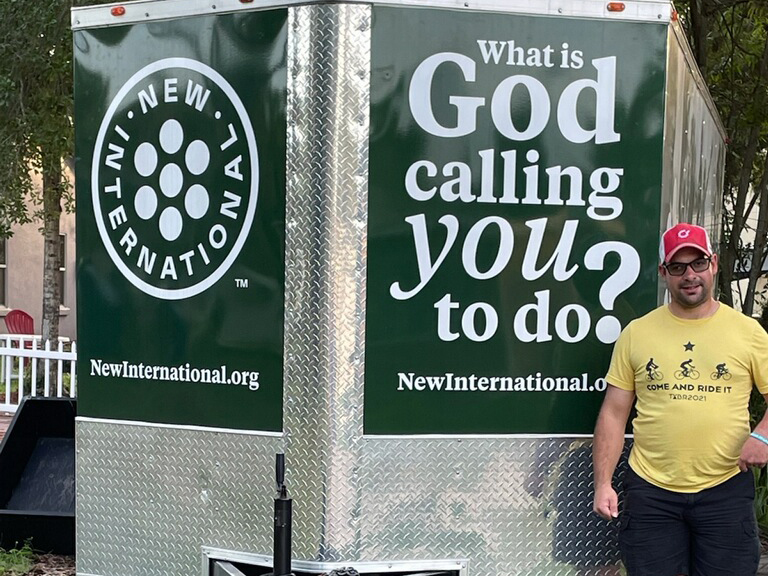 I first met Justin hanneken in 2018 on a one day 200 mile bike ride from West Des Moines, Iowa to Okoboji, Iowa. Little did I realize that three years later I would be pursuing full-time ministry with Ends of the Earth cycling.

When Justin and I met we instantly connected and realized that there was a bond between the two of us. I had only dreamt of combining my two favorite passions of cycling and missions together.

My first ride was the Key West Bike Ride(KWBR2019) in 2019. I knew once I completed that ride I was hooked! After the KWBR2019 I had dreams to do the Minnesota-Wisconsin Bike Ride(MNBR2019), which was going to be a stretch for me as I only work 28-30 hours a week at my job. God had other plans though. My church got behind me and paid for my registration. I knew after the MNBR2019 that God was calling me towards more involvement with Ends Cycling, I just didn’t know how, or to what extent.

When Justin and I first talked about me doing an internship, we both had 2020 on our radars. However, God had his own idea. The Covid-19 pandemic put EVERYTHING on hold, so 2021 was the year that everything came together. As a result, I felt led to do ALL Ends tours!

2021 started off with the traditional Key West Bike Ride(KWBR) for Missio Link International of Romania. After KWBR it was back home for Easter, and then off to Texas.The Texas ride was a challenging ride because I had only ridden flat roads during training. The first two days were a struggle, but then my hill climbing ability kicked in and I did not have any more issues. 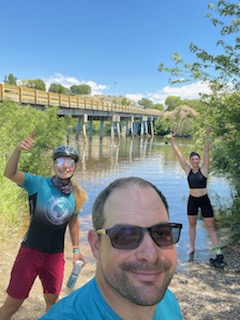 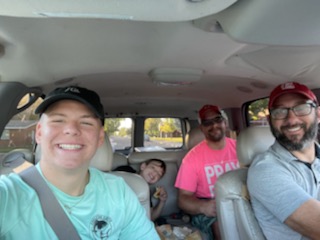 When Justin told me about the Five Corners Bike Ride(FCBR) scouting trip I heard the words, “New Mexico” and I thought instantly of reconnecting with my mom after not being able to see each other since Christmas. Justin told me to spend time with my mom and so that is what I did. Mom and I had supper in a town called Clayton, New Mexico. This was definitely a highlight for me!

My second favorite highlight of the internship was helping a very awesome young lady by the name of Lindsay Thomas. I first met Lindsay in 2019 on the MNBR. She completed 150 miles during the ride. Then this past June I saw Lindsay again. I didn’t know what to expect. Little did I realize that she had been working hard to make herself stronger which improved her cycling ability. Lindsay’s goal was to complete ALL 300 miles of the Idaho Bike Ride(IDBR). She rode 263 miles of the ride and had a BLAST! Lindsay’s smile never waivered the WHOLE trip which for me, made MY Idaho Bike Ride a HUGE success! 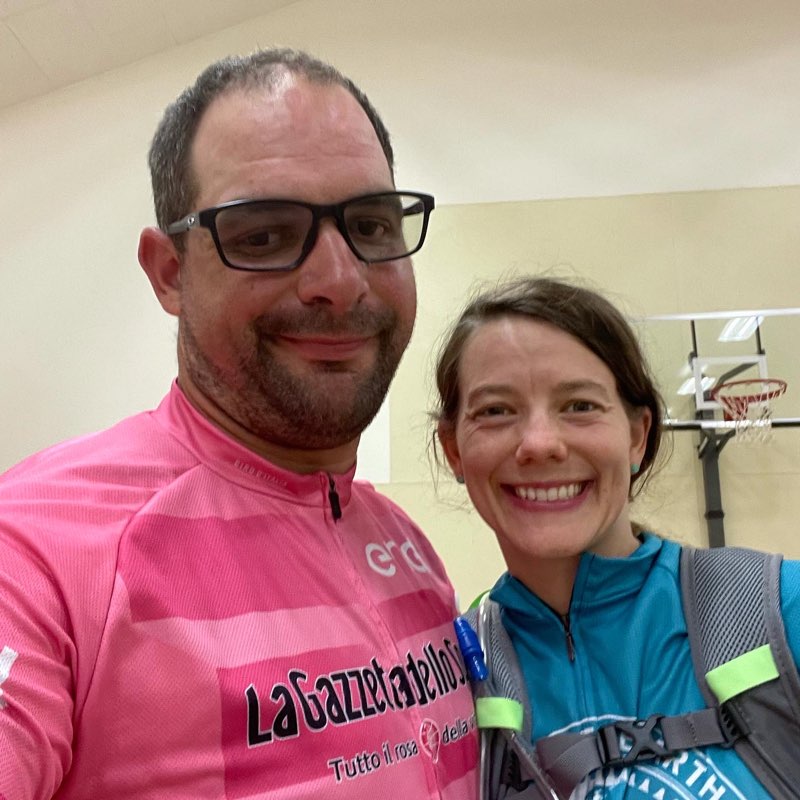 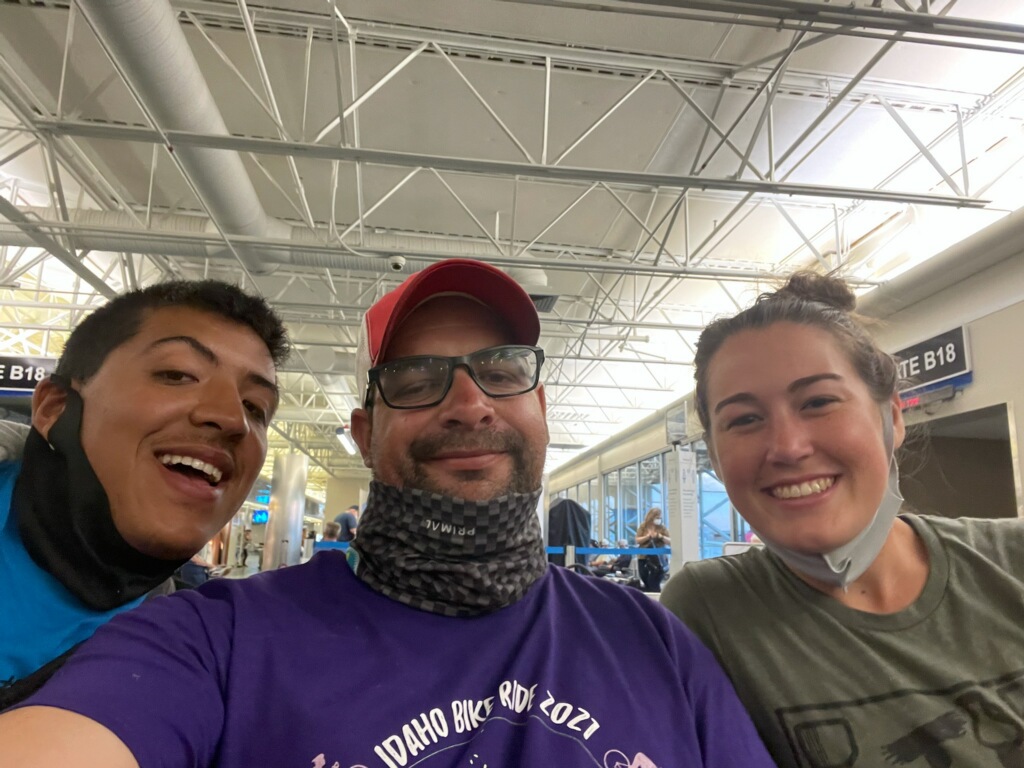 This has been a great year so far. I can’t wait to see what else God has in store for me!