God has already been on the move during the internship! 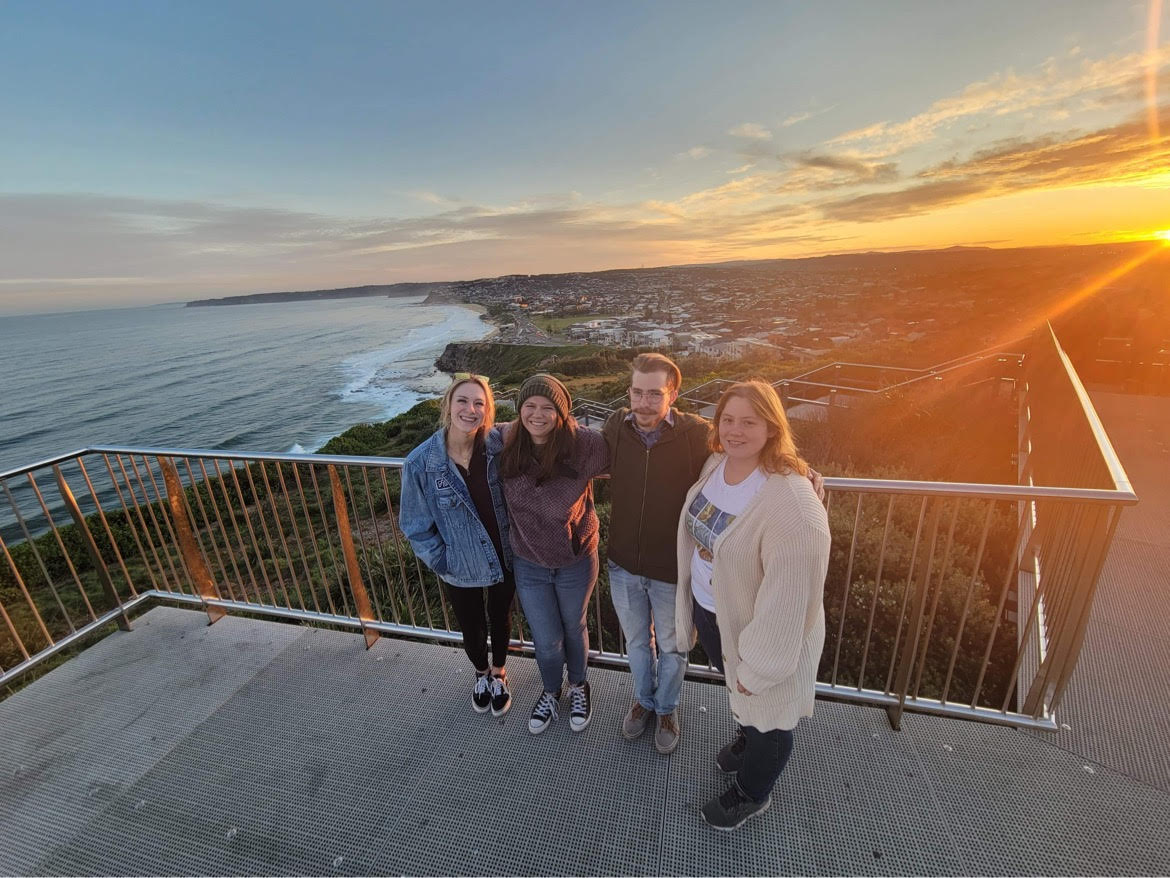 Team Australia arrived in Newcastle on June 1st, and we’ve had quite a busy time since then! It has been an absolute blast being in Australia, and experiencing some Australian culture and working and learning alongside the missionaries here. God has already been on the move during the internship, which we have seen through exploring some of Australia, as well as in our own personal devotion time. 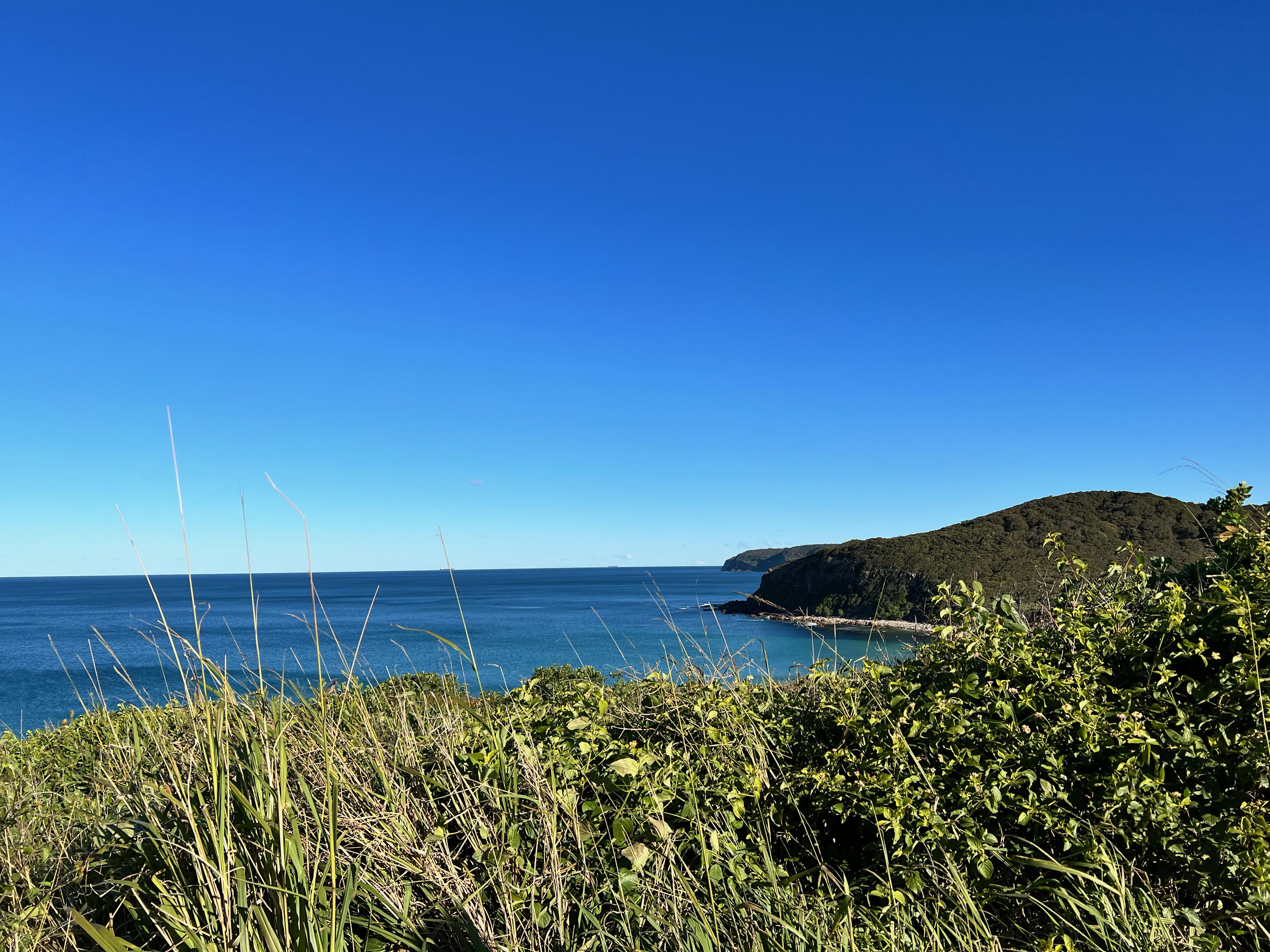 The ANZAC walk is a memorial walkway that honors the ANZAC landing in Gallipoli and the sacrifices these soldiers made during WWI. ANZAC stands for Australian and New Zealand Army Corps. We spent some time praying on top of the walkway for our internship and the city of Newcastle. On our way back to the car, we met a woman and her son who are from the Philippines. The woman married an Australian man and moved with him to Australia and their son is about 3 and in preschool. She was very open to conversation and she noticed we were praying and asked some questions about religion. Cassie had coffee with her this week and made plans to have her and her son over for dinner soon. Such a wonderful God encounter with this woman! 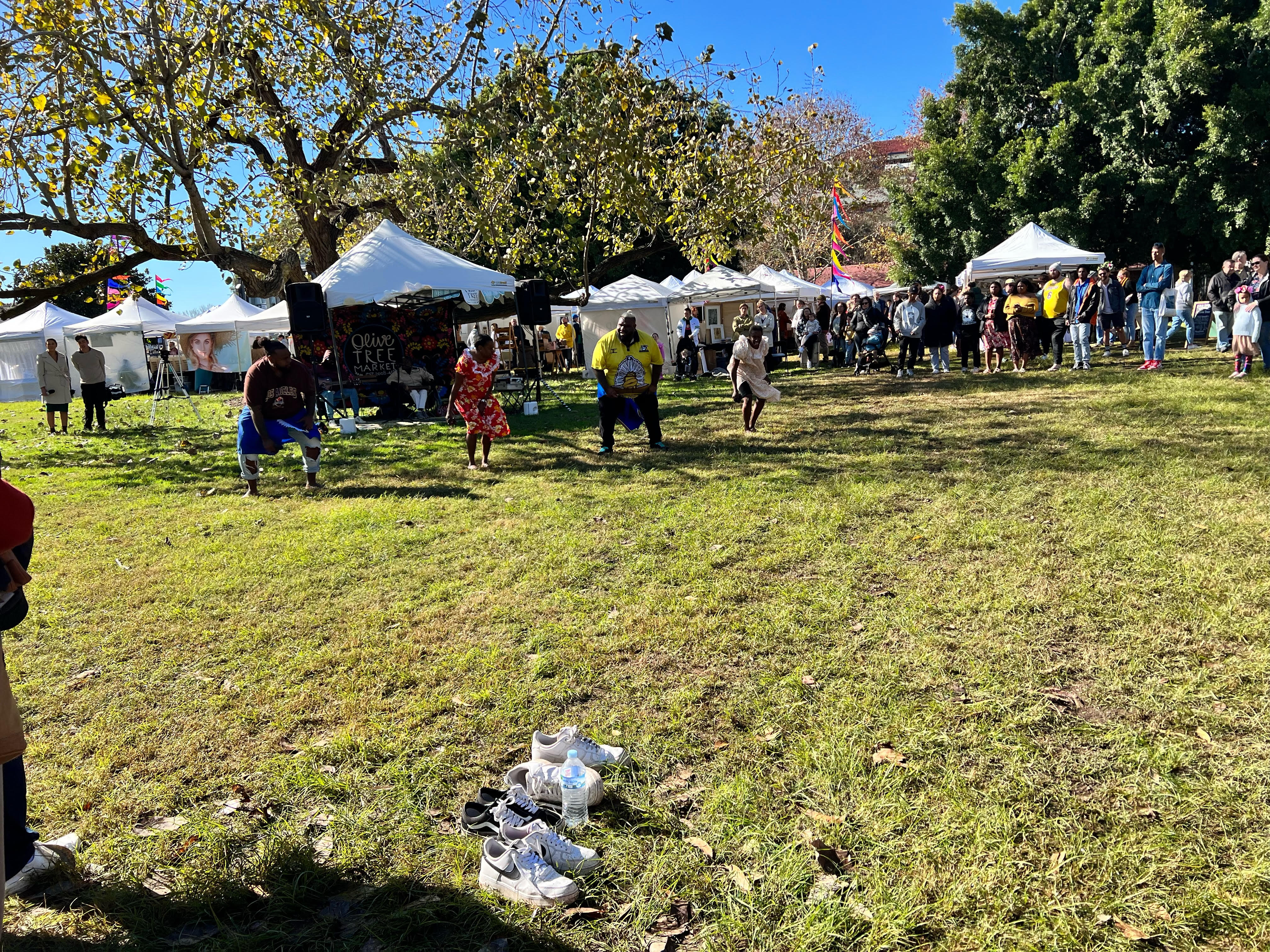 We had the great opportunity to hike along Glenrock. It was an absolute blast with great sights. The ocean was super beautiful and it wasn’t too windy. Maybe we could go again one day when it’s not so muddy! 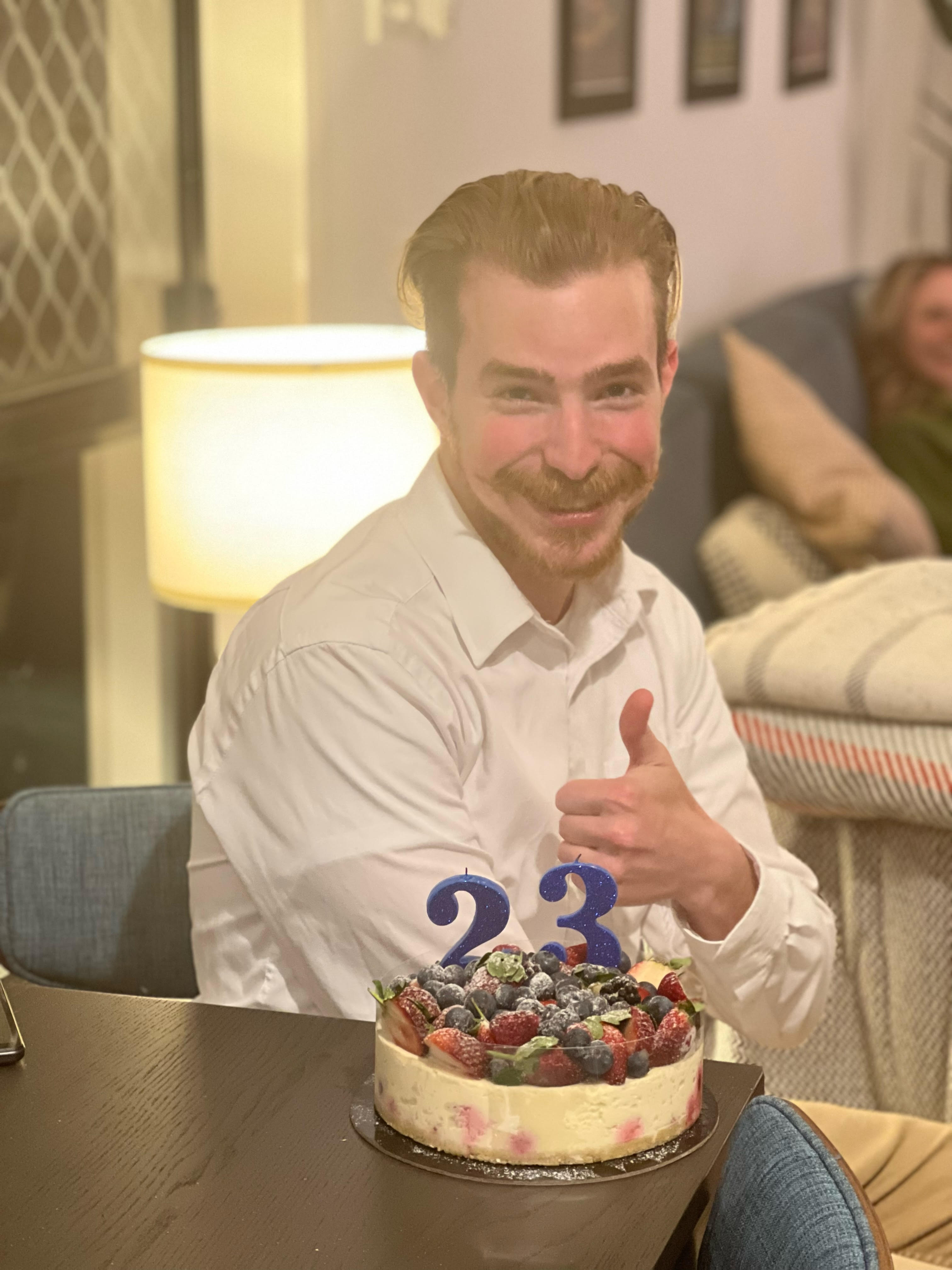 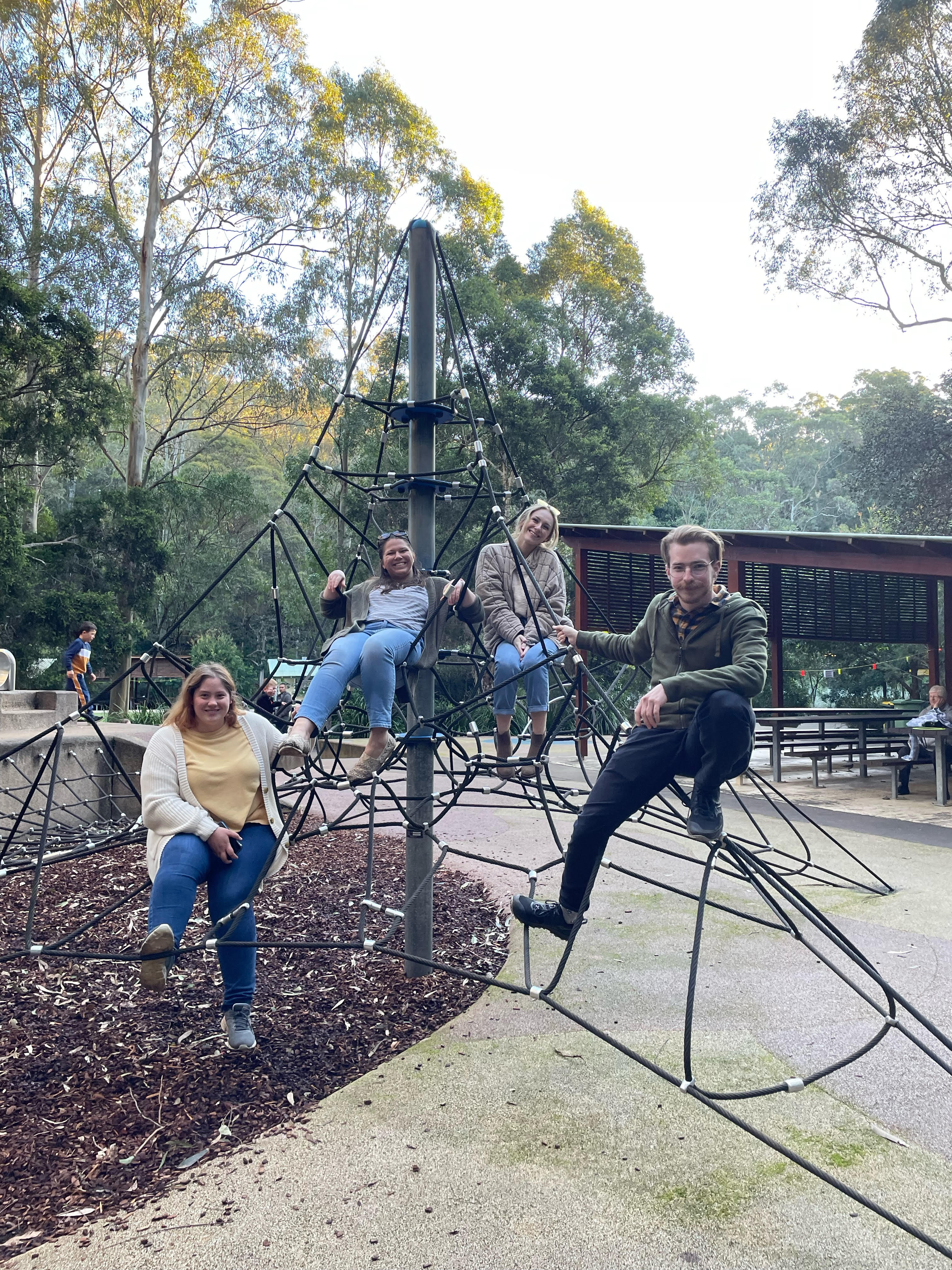 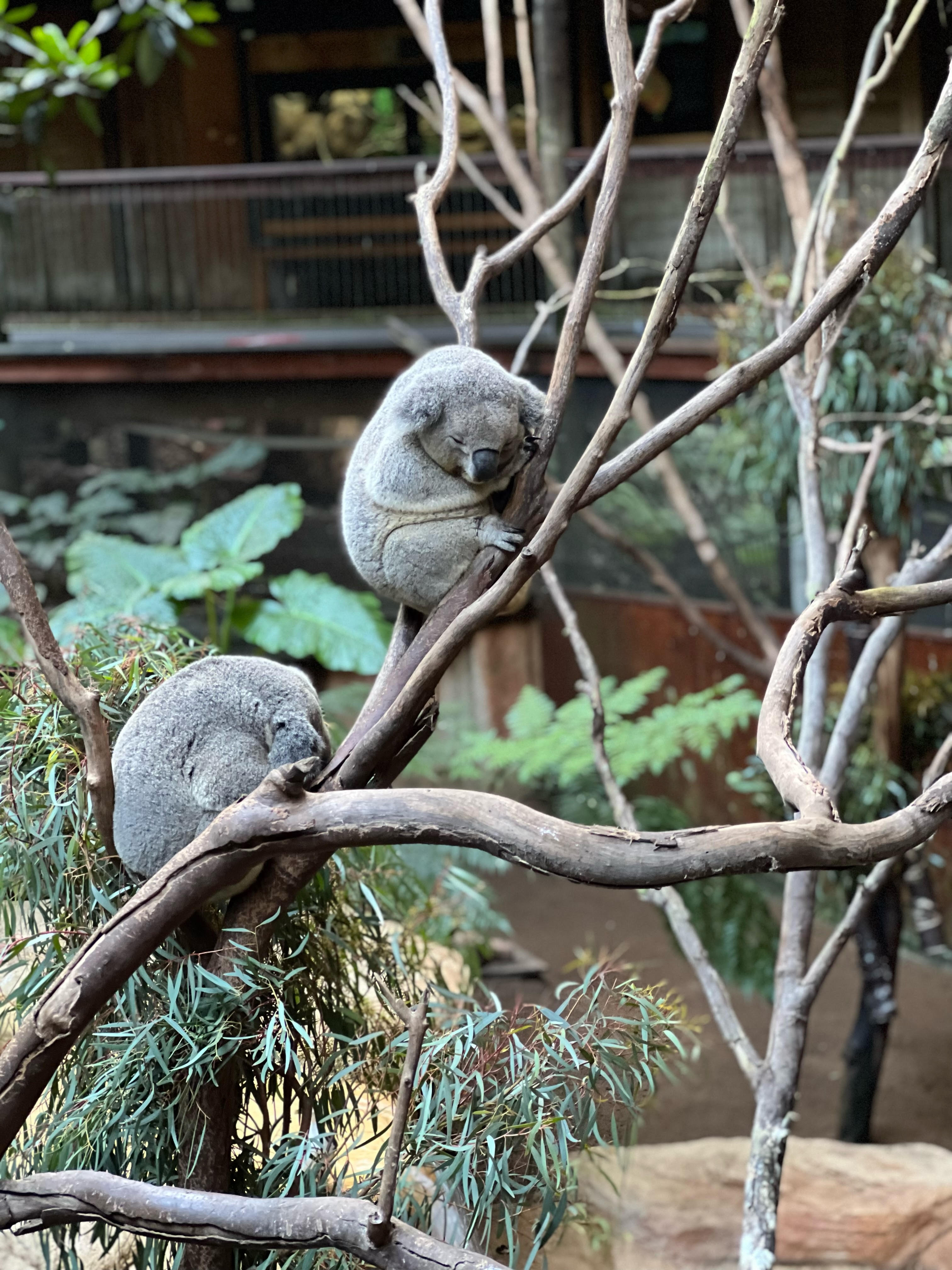 Another fun outing we got to do was visit Blackbutt Nature Reserve, which houses a bunch of wildlife exhibits, including kangaroos, wombats, koalas, and a bunch of very friendly birds! There were also bush turkeys and peacocks roaming freely around the reserve that would pop out to say hi.