The act of throwing someone out of a window has a significant place in Czech history. 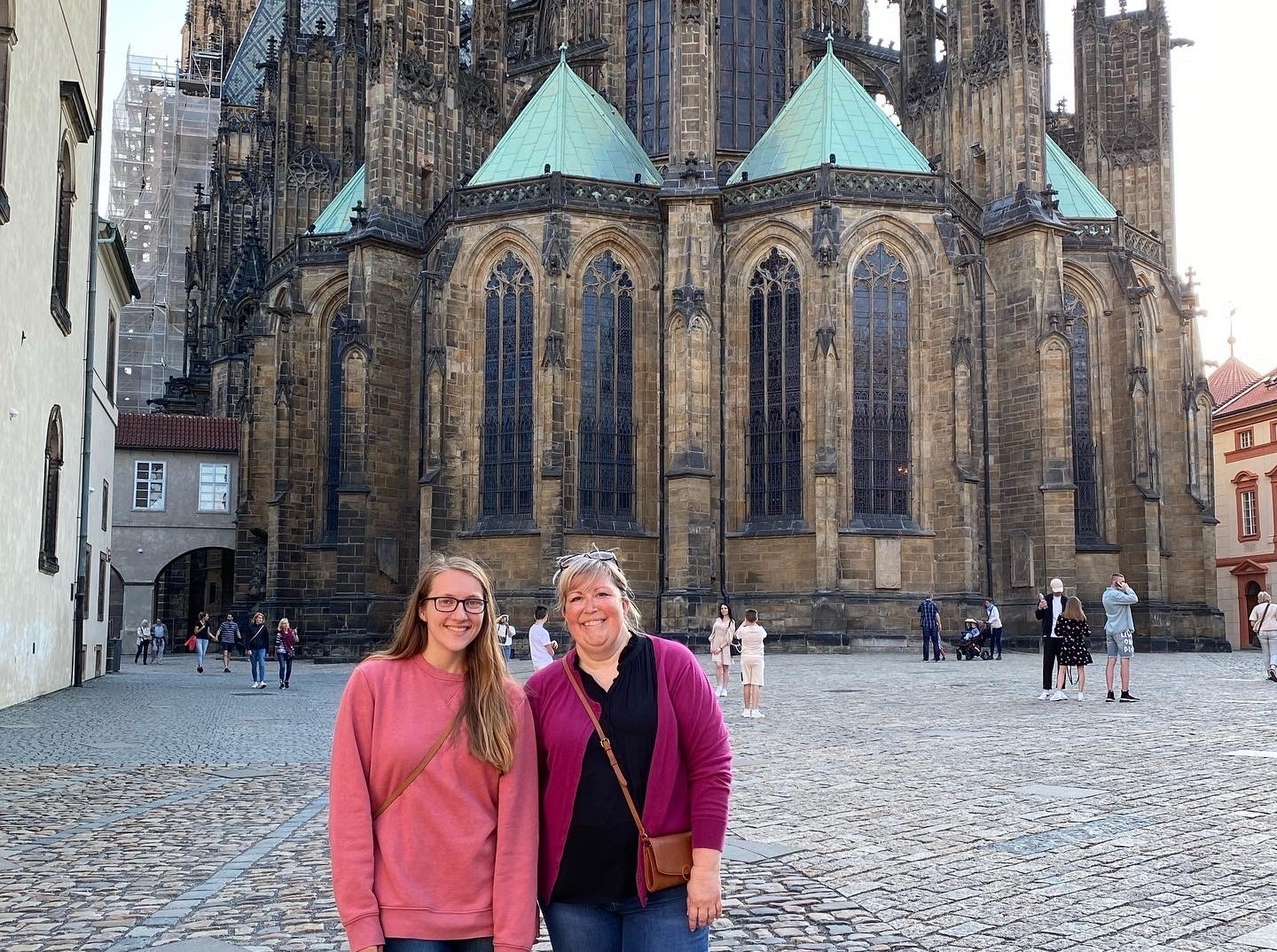 Written by Jen R — Serving in the Czech Republic

Of all the new things we’re learning in Prague this summer the word “defenestration” might be the most interesting. Defenestration is the act of throwing someone out of a window and it has a significant place in Czech history. During the 15th-17th centuries if you held a position of power such as city councilmen or a noble Lord you would do well not to stand to close to an open window in one of Prague’s many towers when the angry mob came your way. Amazingly, there were survivors of at last great defenestration in 1618 but whether this was due to divine intervention of a fortunate placement of a giant dung heap is up for debate.

The fact that these defenestrations took place over religious debates shows what a deep role religion has played in the history of the Czech Republic. 100 years before Martin Luther there was Jan Hus (pronounced Yan Hoos), a Czech philosopher, priest and theologian who challenged the policies and practices of the medieval Catholic church and launched the Bohemian Reformation. His martyrdom and the subsequent war fought and won by his followers makes him a national hero to this day. The Czech national motto, Pravda vítezí (Truth Prevails), is thought to be derived from Jan Hus’ motto “Seek the truth, hear the truth, learn the truth, love the truth, speak the truth, hold the truth and defend the truth until death"

Despite its religious background Czech Republic is now one of the most atheistic and agnostic countries in the world. The wars and communist reign of the 20th century have left many walls in the hearts of the people towards God and sometimes to each other. On the other hand, their experience as part of the Soviet Union has given them a great amount of compassion towards the people of Ukraine and they have been one of the many European nations to welcome refugees. 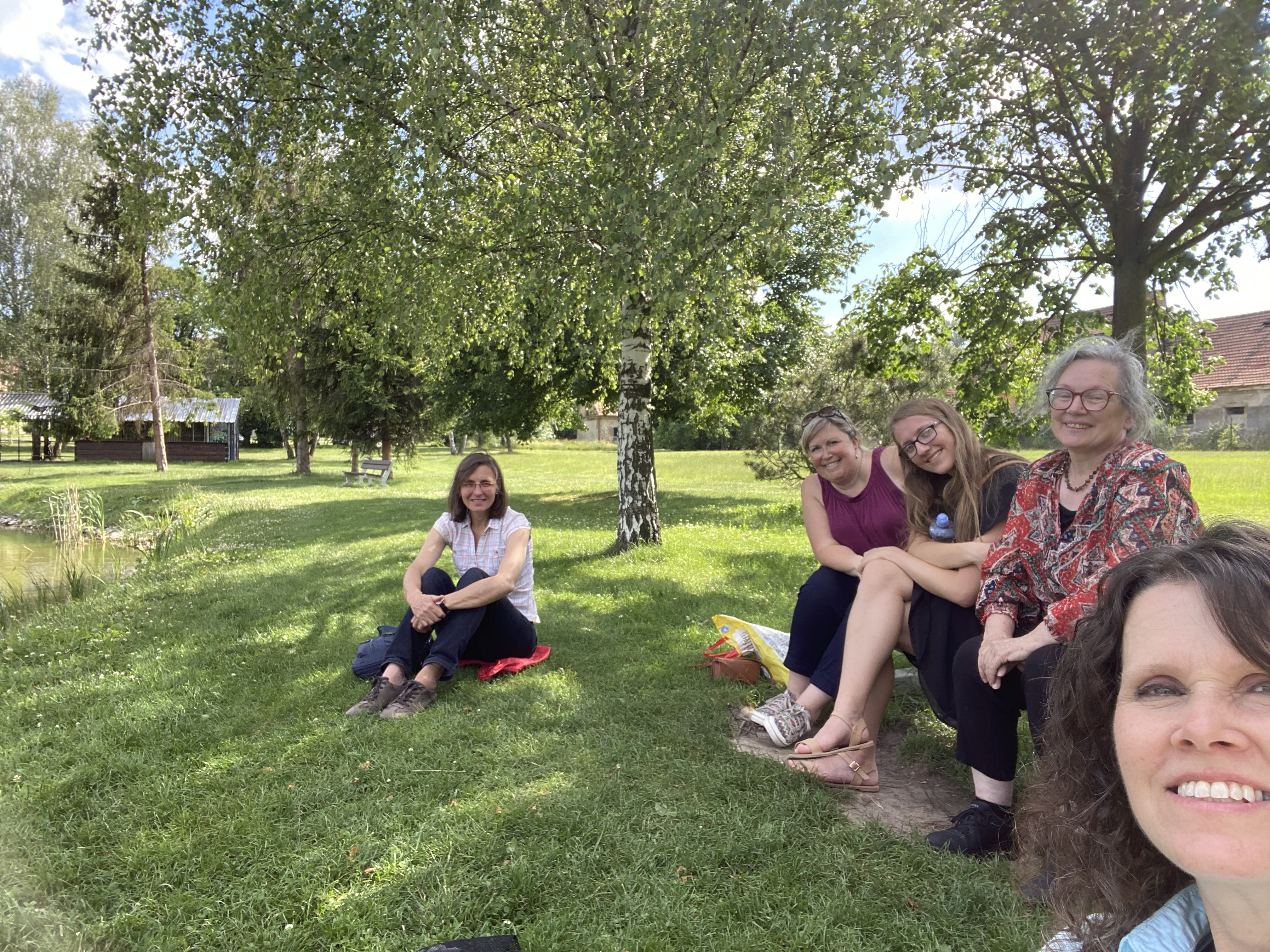 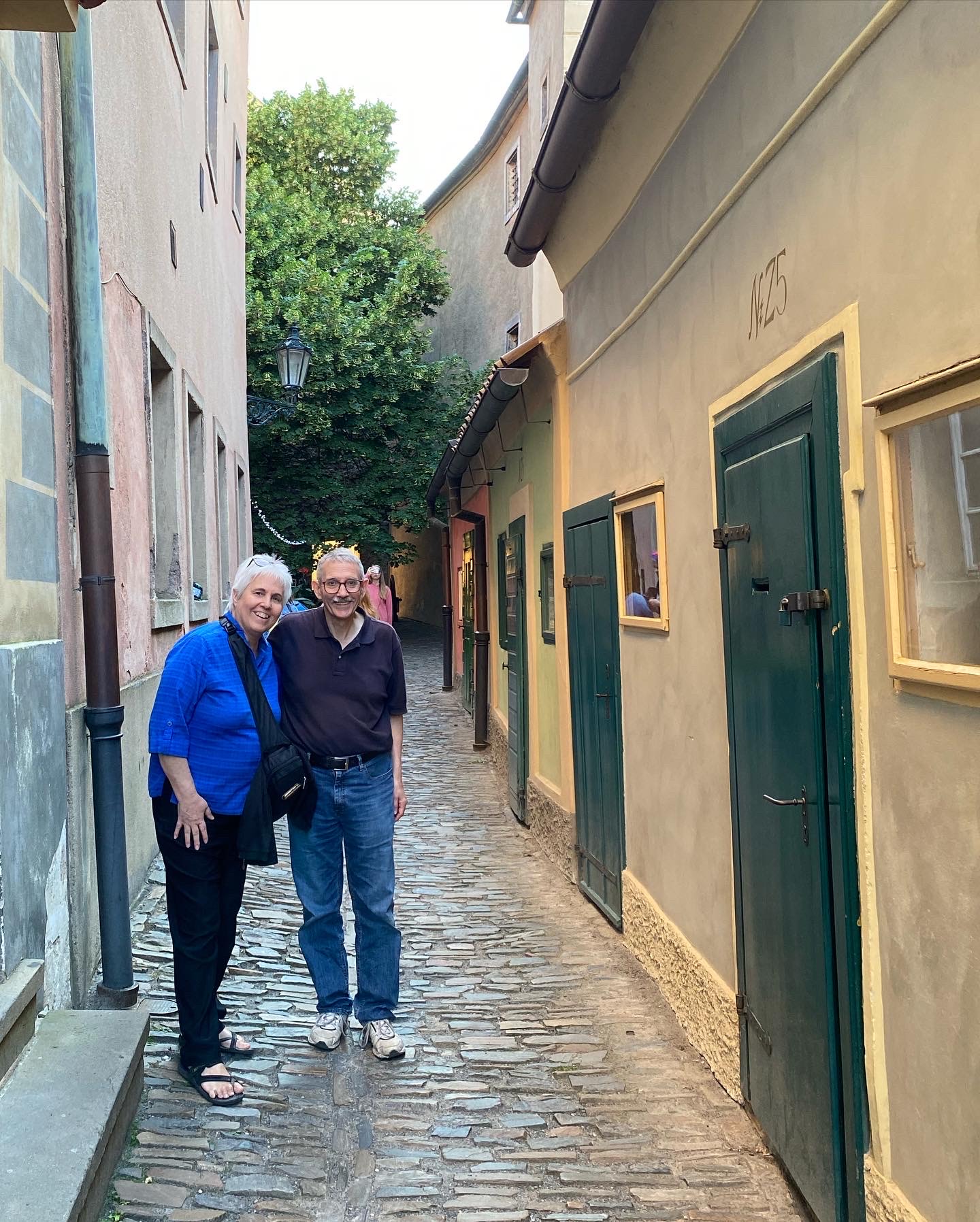 As we spend time at Crossroads Center in the heart of Prague, we have a chance to pray for the people of Czech Republic and for those already here working to share the gospel in a challenging field. In the next few months, Lord willing, the Crossroads Center will be expanding to include a café and more space for people to meet either in groups or for something as simple as a chat with a friend. There is a lot of potential here for ministries such as English conversation, youth outreach and even counseling. Please pray with us that the expansion will allow the library to be used to its fullest potential in the community as a place of outreach, refuge and, most importantly, a place where God will be found by the people of Czech Republic.