A Summer of Surprises

When coming to New International for my internship, my ego was challenged to an extent to which I had no other choice but to come to the end of myself and rely solely on God. 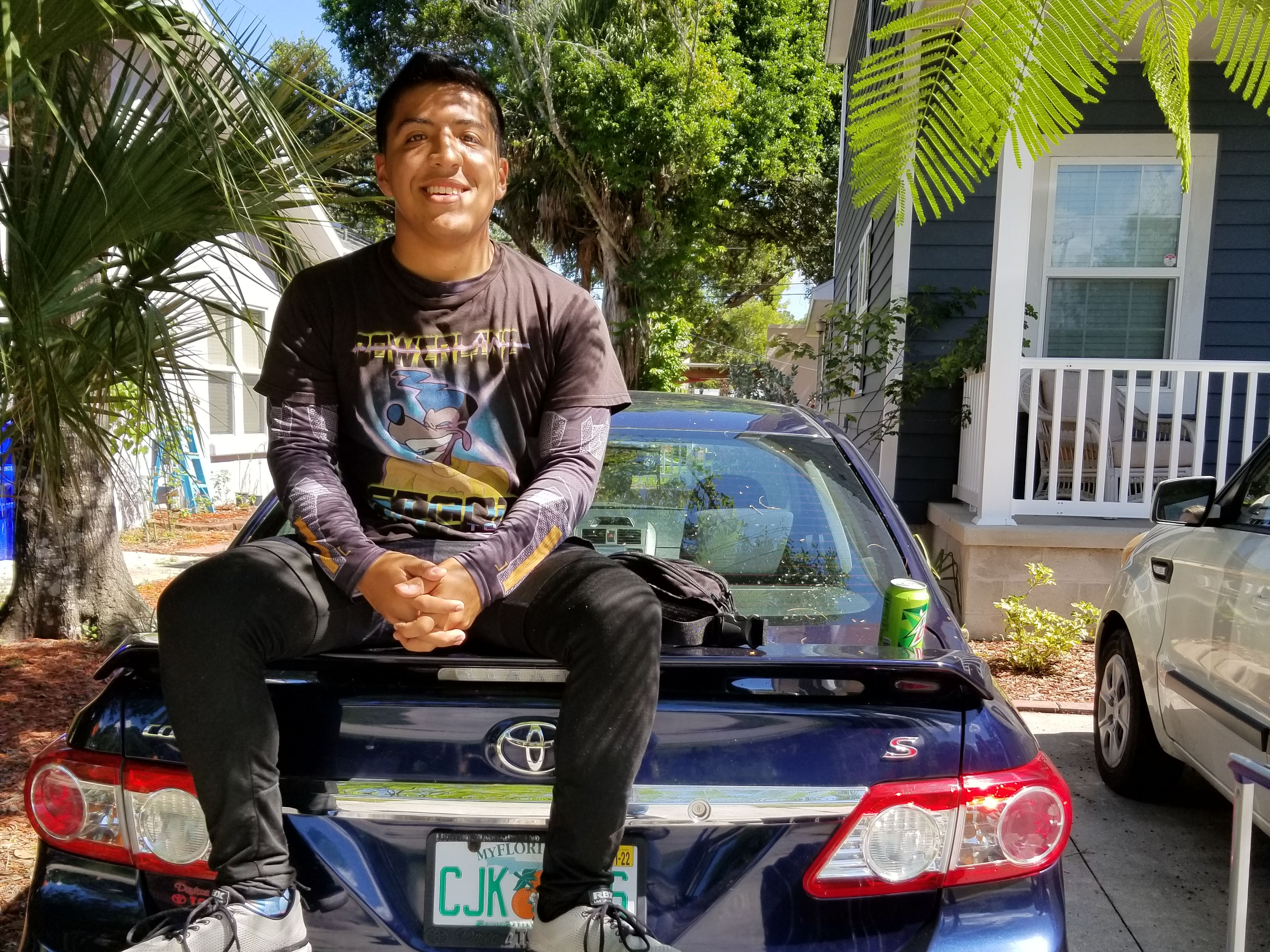 As I reflect and go into the decompression stage of this summer, I look back and think about all the things I have learned. When I first arrived for my internship, I saw things from a place of having a singular vision; it is only you and only your vision that shines. Everyone else works hard to achieve what you see. When coming to New International for my internship, my ego was challenged to an extent to which I had no other choice but to come to the end of myself and rely solely on God. The best example of this was during the first week. My first project was to work on the Ends Fishing banner for their website. After talking with them and knowing what they wanted to see in it, I felt completely confident that I was able to get the job done. After three days of creating and editing through many different video shots, I felt really good and thought that I did a good job. So I sent off my completed project to be blessed by the executives. Later that day my leader told me to check my email because the media team sent me feedback about my project. I opened my laptop expecting it to say things like “It was wonderful” and “Great job. It’s going on the site today”. Instead, what I got was them saying that some things needed to be taken out and instead of this shot, you should do a shot of ____; to say I felt discouraged was an understatement. I felt furious...at the people...at everything...and mostly at myself, because I felt like my work was being exposed as a joke. It was at that moment where the biggest transformation began to start, and I realized that God was going to use this summer to deconstruct and redesign me to fit His design. 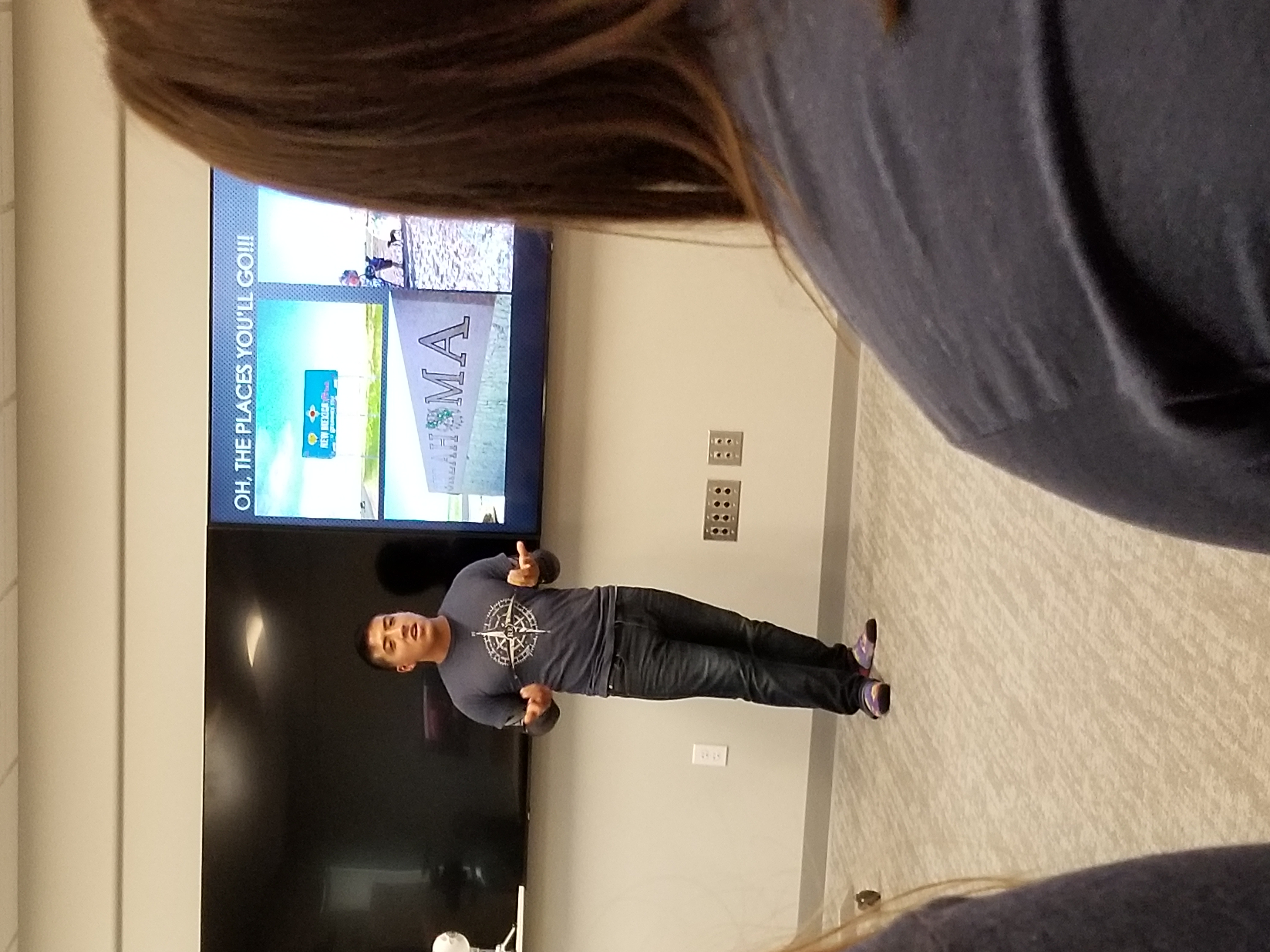 For so long I was playing to an audience of one: myself. However, this summer made me realize that God should be the only one in the audience that matters, and if you do something, make sure that your audience of one is God. Our God is a gentleman: He will only come into our lives when we come to the end of ourselves and begin to see that He is the only one that can restore us. From constantly being tested, to being held accountable for my own actions, the best way to perfectly encapsulate my internship would be this closing statement: everything that should have happened did happen, and because of that I see the world and God, and most importantly, His creation in a completely different light.