Read about how Caleb is getting to cross borders because of his language skills and the grace of God here! He is so excited to be able to effectively communicate in both English and Spanish! 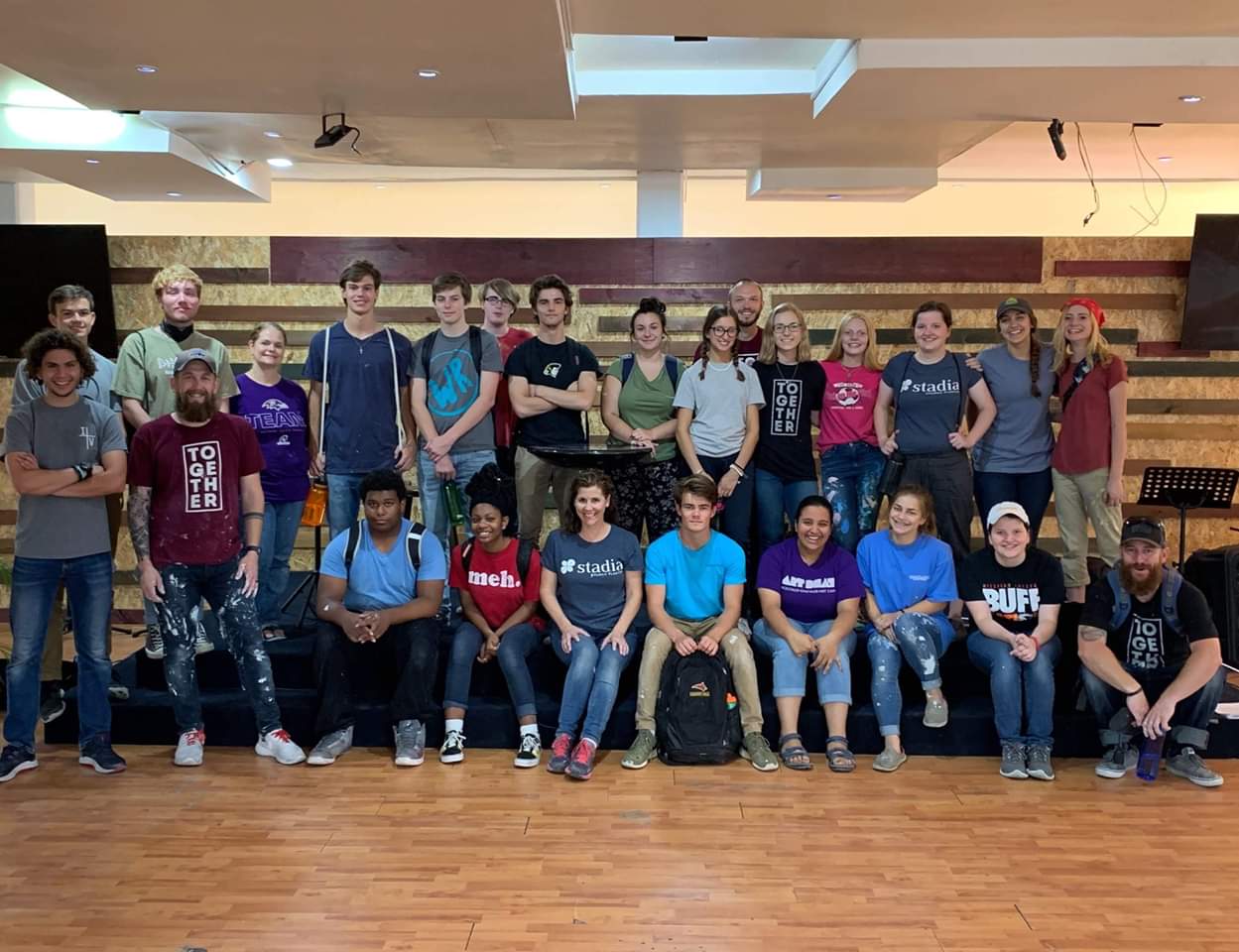 During my Summer in Mexico, I have the pleasure of living with a host family. Throughout my time here my host family has been a continual blessing, a source of conversation, laughter, and of course, food. Last week though I said goodbye to my host family because I would be staying with a short-term team from the United States. I’d be with the team for the entire week helping them on the job site at La Viña and as a translator and a primary point of contact just in case.

Before the week I remember grumbling to my host family and to a few others about how I was disappointed I would have to spend a week with Americans instead of Mexicans. I wasn’t happy that I would have to spend my week speaking in English and getting to know Americans instead of hanging out with my Mexican friends. Besides, I’m here for the summer and the Americans were only here for a week, doesn’t that mean I rank higher?

However, as God has done so many times before, this last week He showed me how He is ultimately in control. Sunday was the Americans first full day in Mexico and after church, there was an afternoon planned to get the Americans acquainted with the Mexicans in the youth group, many of which are my friends. Throughout our lunch, I was amazed at some of the stuff that I saw. A few of my friends from Mexico confided in me that they spoke a little English but didn’t feel confident speaking it with Americans they didn’t know. After a bit of encouragement, I was amazed to see some of the connections that were formed. It was a busy day for me getting called all around the room to translate various things, but I was blessed and encouraged to help form some of these relationships. This was my first real experience translating so I was a little nervous, but everything that came from that day was just God. Later we started a game of ultimate frisbee; after I explained the rules to the Mexicans (something I didn’t think I would be able to do), we were soon all jajajaja-ing and hahahaha-ing like old friends. 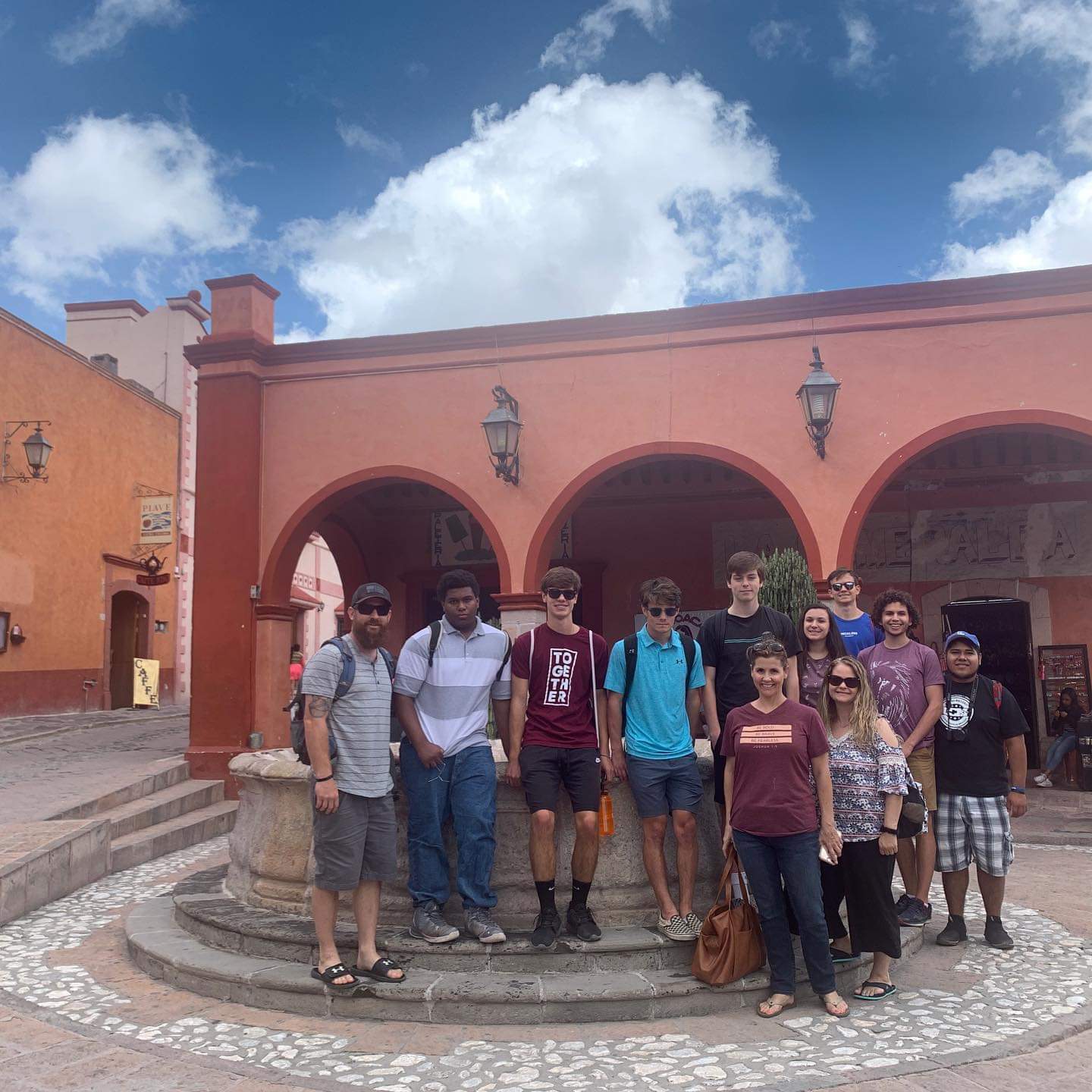 It’s true that that day set the tone for the rest of the week. Somedays, while we were working at the Church, some of the Mexicans would show up and ask if they could help. It was truly an amazing experience to be able to understand both conversations throughout the week. I remember the disapproving comments from the Mexicans after an American walked away without salsa on their tacos!

Perhaps the biggest blessing and encouragement came towards the end the week; I remember getting called over to a group of my Mexican friends and told that they were planning a surprise for the Americans. When I asked why they filled me in on the surprise, they told me it was because I was one of them now. I went into the week with a sour attitude, but God showed me how every situation can be used to His glory. During that week I saw God move in ways that I’d never seen in my life. Thank you, Community Christian Church, in Baltimore for helping me. 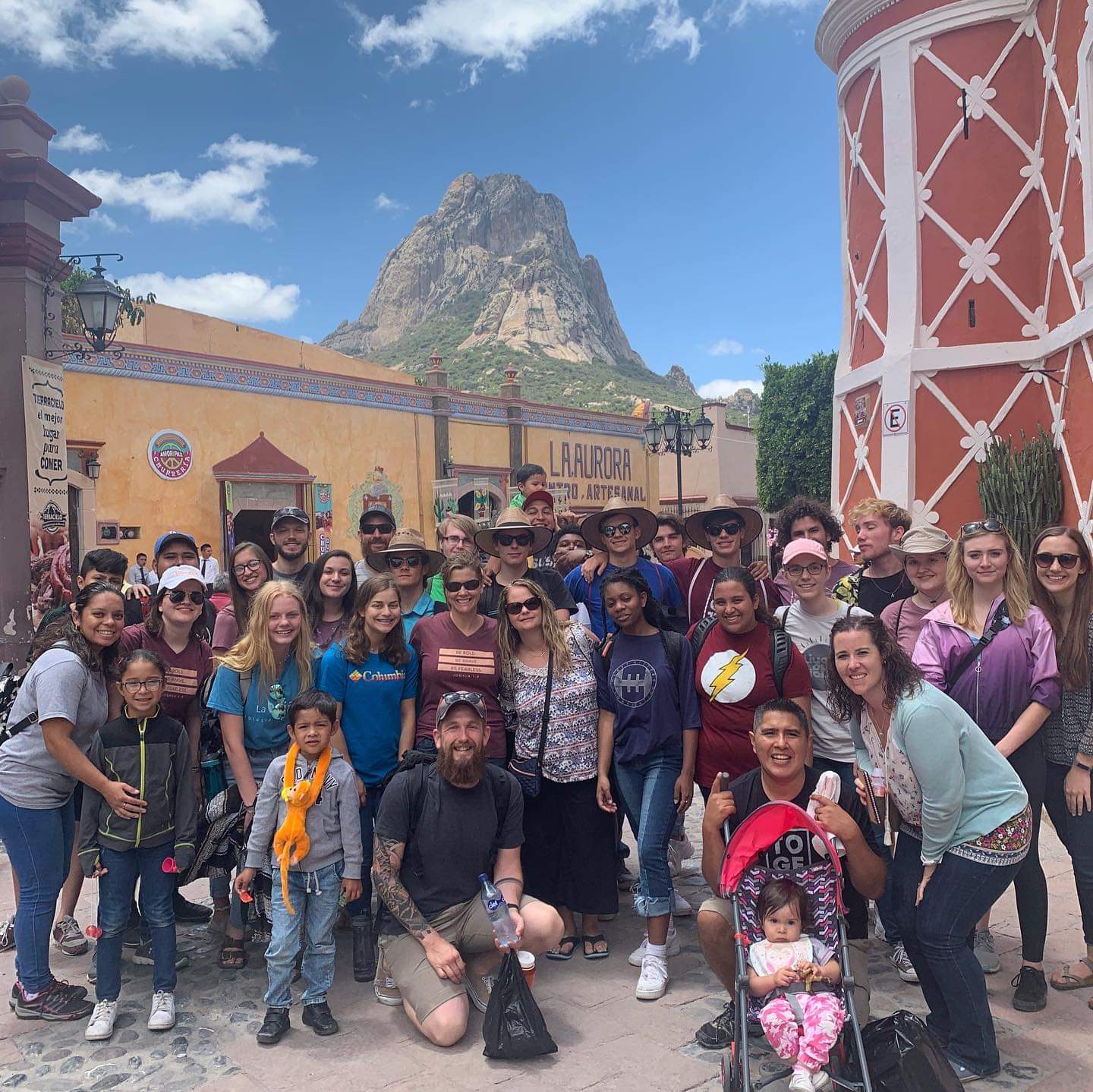