I know it’s helping me get stronger! 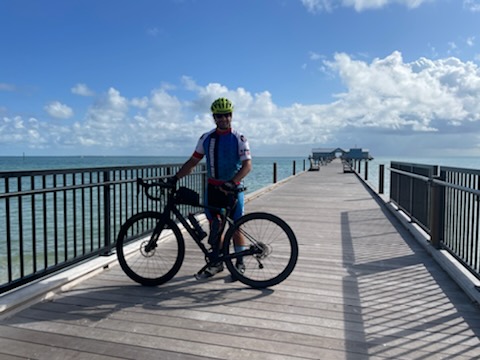 The last couple weeks have been challenging both on and off the bike. First off, I am very thankful I bought gravel wheels so my training could still continue. When I bought those in March I thought I'd only use them for gravel riding and a little on the mountain bike course. Boy was I wrong! The front wheel that I purchased when I got hit in March decided to be a problem and would not hold air consistently. As a result, I had to put my gravel wheels back on the bike. As frustrating as that is, I know it’s helping me get stronger on the bike because I have to push a heavier tire(both weight wise and circumference wise.) Also, the plus side to the bigger tires is that it's like riding on a cloud..it’s so comfortable. 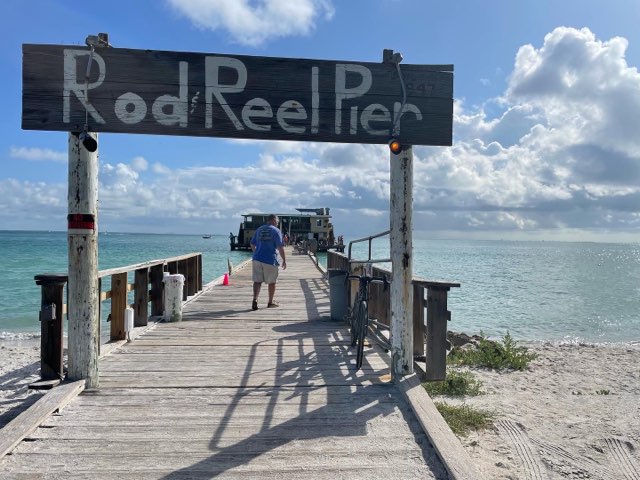 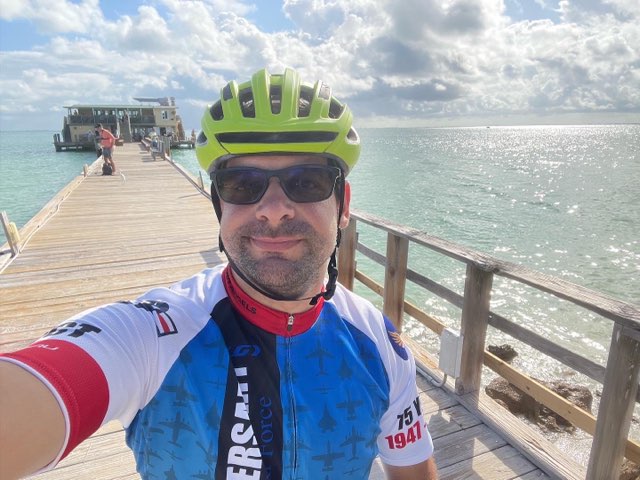 Also during the last week to ten days was Pre-field Orientation(PFO) for current summer interns. This was what I did last summer prior to my first internship. This is a week of classroom sessions and team building days that help the interns get ready to head to their respective fields. I have a few highlights from last year’s PFO that made it special for me. Big highlights were nightly worship, team building day, the prayer circle, and the last night of worship. The last night of worship was especially over-the-top because our team leaders washed our feet. Summer internships are like riding a roller coaster. The first month is like climbing the hill before the chain releases you….once released, it goes by really fast. Watching interns participate in PFO this year was an emotional time for me. My FOMO(Fear of Missing Out) was really bad during the whole week of PFO. However, PFO was special for me because I got to reconnect with a few interns I knew. And although my FOMO was over-the-top because I wasn’t able to participate, I was able to help with several things like setup and teardown after worship. 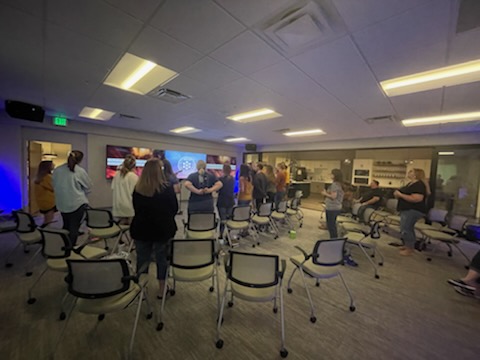 On top of working late last week, I decided to use the week to stack on a lot of miles cycling. Originally, I was supposed to be on an Ends of the Earth cycling tour (Five Corners Bike Ride) out in the Southwest part of the USA. Even though that tour was postponed until 2023, I still felt like I needed to push my legs and get the most out of the week's training efforts. So I rode four very hard rides that  included setting a personal record going over the Estero Parkway bridge with a heart rate of 193bpm. For being from Iowa, the Estero bridge is the ONLY hill I can actually ride up hard….so I gladly pushed my limits! What Southwest Florida lacks for in hills, makes up for itself in lots of wind.